USACO Open 2015 is running (away from crazy cows)!

For most problems resource limitations are as follows: 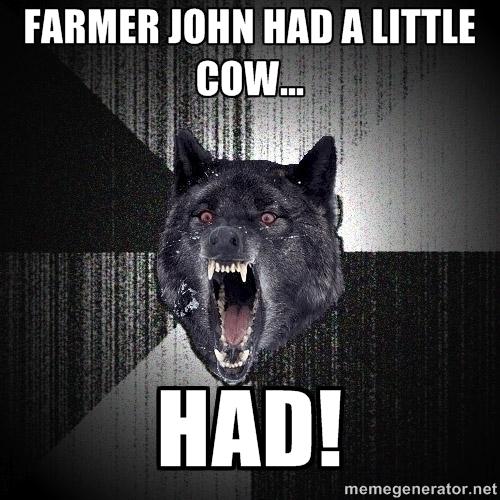 P.S. I know that the title sucks, so does the grader of the interactive problem :/