By Edvard, history, 5 years ago, translation,

Note! The day of the contest here was wrong. Now it's fixed.

Educational Codeforces Round 12 will take place on 20 april 2016 at 18:00 MSK for the first and the second divisions.

It seems that it is harder to invent interesting simple problems (like A and B) than difficult ones. So don't be afraid to suggest interesting simple or very simple tasks (of course the difficult tasks are also needed). Please send only the problems for which you know the solution with clear statement (the story is not required). And also please add one or two samples to make the problem statement more clear.

Thanks a lot to them and all others who are sending the problems! The number of unused problems are increasing. If I didn't miss anything I already replied to all who sent me the problems at least 5-6 days ago. Please be patient if your problem was not used a long while.

The problems was prepared by me (Edvard Davtyan). Thanks to Maria Belova Delinur for checking the English statements. The problems was tested by users suggested them, respectively: unprost, Ayush Anand JeanValjean01, Zi Song Yeoh zscoder and Sheikh Monir skmonir. Thanks a lot to all of them!

I hope you will enjoy the problems! On my mind all the problems except of F is easier than usual, but F is harder.

Only 30 days left to the ACM ICPC World Finals!

It will be difficult to focus on the problems in such a beautiful place :-)

UPD1: The first part of the contest is finished. The open hacks will be opened in a few minutes.

UPD2: The editorial is ready for the problem F.

UPD3: The editorial is ready. 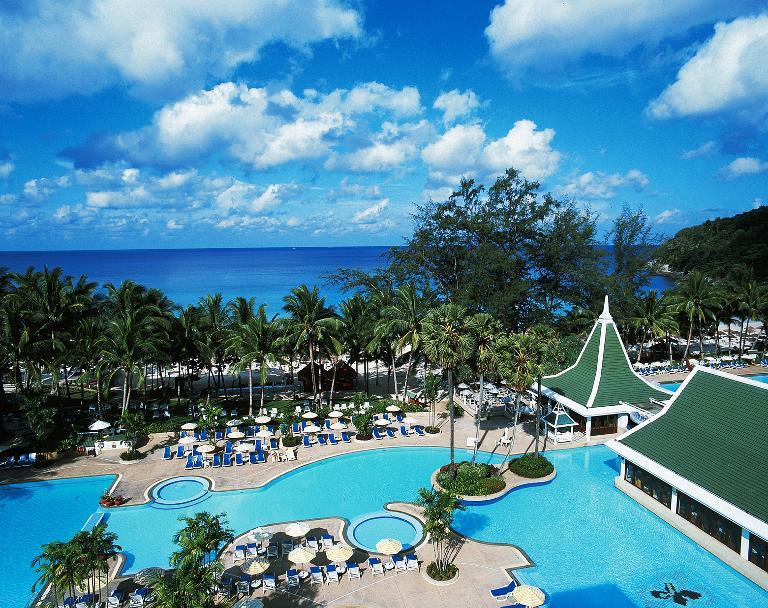 Announcement of Educational Codeforces Round 12