I was looking for code highlighting functionality on CodeChef forum. Now when new editorials will be moved from wiki to forum, this request is more important as I am convinced that code highlighting improves readability of the code (it's also one thing that's missing on CodeForces when you want to hack someones solution in contest — code is not highlithed), I wrote new extension to enable such functionality.

First version just lets you choose the language (I want to improve this in next version).

To install the extension you have to:

3.) go to the Tools > Extensions in chrome settings 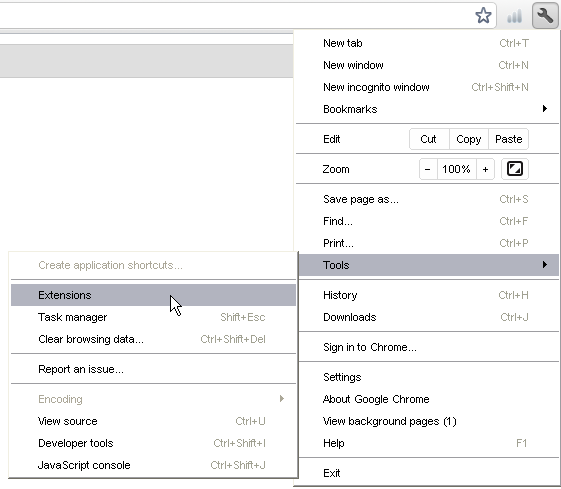 4.) than you need to enable developer mode and upload unpacked extension (from the location where you unpacked it)