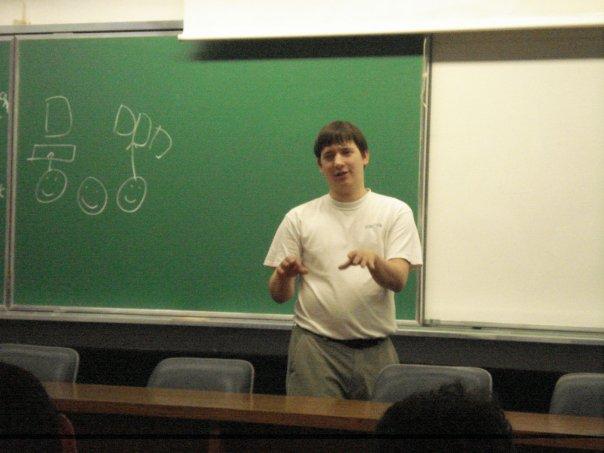 On January 2010, The Mathematics and Statistics Faculty (IME) at the University of Sao Paulo Brazil (USP) organized the 2010 Training Camp where Petr Mitrichev was one of the professors, he taught between 18 and 23 January and the material of the last three days are available. 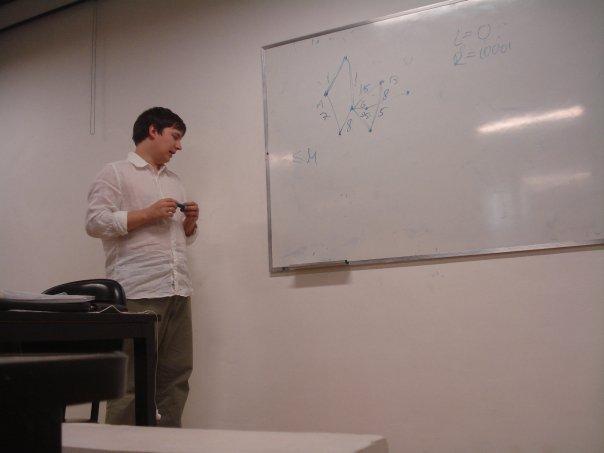 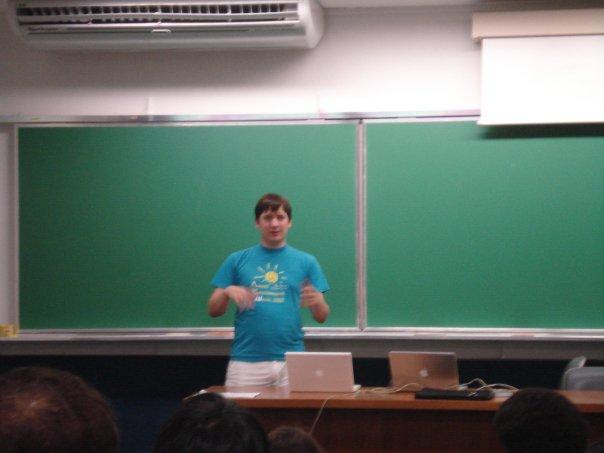 For 01-23-2010 He used easy problems from several sources and he talked about IOI in Russia.
Problems (PDF)


Thanks to Wanderley Guimarães