Please help me with this *2700 problem from my teacher

By thanhchauns2, history, 20 months ago,

Magnus is the youngest chess grandmaster ever. He loves chess so much that he decided to decorate his home with chess pieces. To decorate his long corridor, he decided to use the knight pieces. His corridor is covered by beautiful square marble tiles of alternating colors, just like a chess board, with n rows and m columns. He will put images of knights on some (possibly none) of these tiles. Each tile will contain at most one knight. 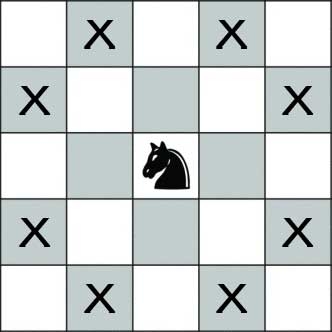 Output a single line with a single integer representing the number of possible arrangements, modulo (10^9+9).

He said I need to Divide and Conquer, however I got no idea about that.