By nskybytskyi, 4 months ago, translation, 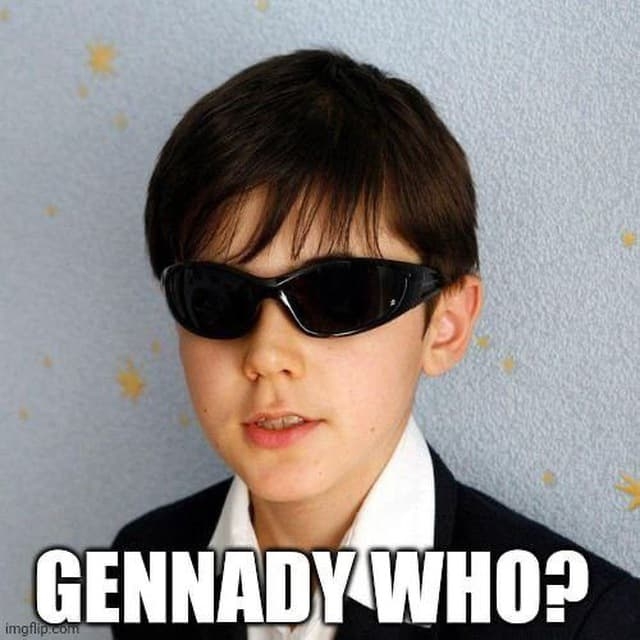 Welcome back to "better than tourist" week. Keep reading, and you'll find out what this is all about!

This week I took part in 7 contests:

Both rated contests went well. I am now ranked above tourist on HackerEarth and surpassed the 2700 mark on LeetCode. 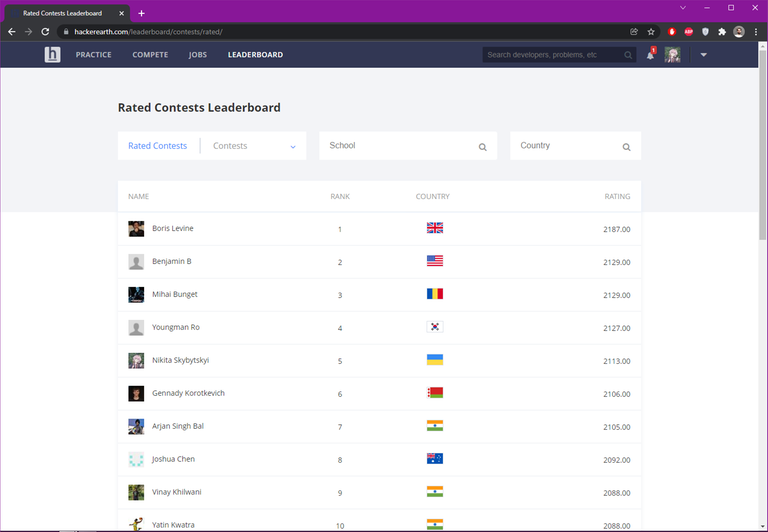 All unrated events were also good. I solved all problems in CF Div. 3 and yukicoder. I also figured out everything but one task in two CF Div. 2 rounds. AtCoder's Beginner contest was a bit more questionable because I couldn't solve either of the two last problems, but I still felt good about it.

Besides that, I also did virtual last week's LC and got first place (too bad they hold contests at 5 am and not pm my time).

Technically speaking, I also attempted unrated CodeChef's Starters, but it was straight after a challenging CF Div. 2. My head ached like hell, so I quit ten minutes into the contest, so I don't count it in the stats.

I finished the week off with a team contest with Denys dendi239 Smirnov — an extraordinary teammate and admirable person!

Overall, there were 45 problems. I solved 41 of them in-contest, which shows that this week was more leisurely than the previous one. I also upsolved 3 of the remaining ones, letting aside only the last problem from one of the CF Div. 2s.

Let me walk you through the problems I upsolved. I feel like I learned the most from them, and not nearly as much from the ones I solved in-contest. In Um_nik's terms, these were the problems directly above my interesting interval, and upsolving them makes this interval move up.

With all that in mind, let's jump straight into the superfast practice session!

I wish everyone a great time and see you next week! (＾▽＾)