By misis, 13 days ago, translation,

Welcome to the Summer Programming School "Volga Camp"! Volga Camp is a school targeting algorithms, data structures and special mathematical chapters for school students of the 7th grade and older. Here you can get invaluable experience and prepare for programming competitions.

The School was to be held near Kostroma, on "Berendeyevy Polyany" recreation department. But this year it will be held online from July 21 to August 4. 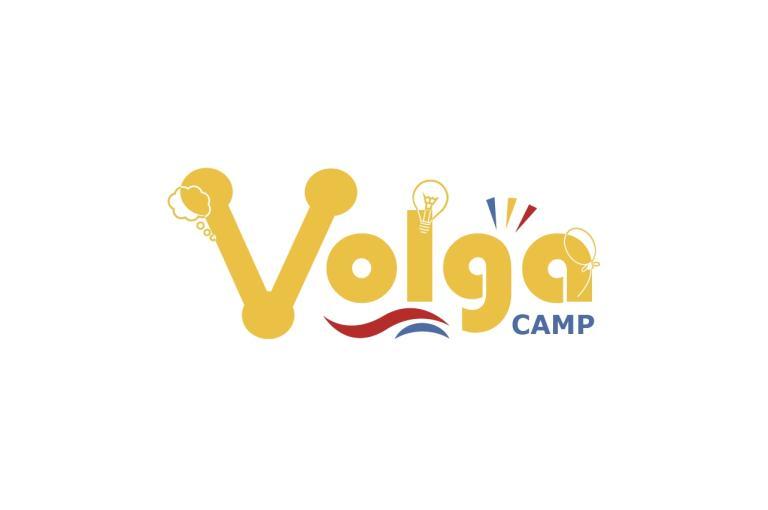 There will be 5 separate programs, each having a different difficulty level. The first 4 programs will be held in Russian and the 5th — in English. The registration for Russian programs is closed.

The School is conducted by the ACM MISIS competitive programming centre in collaboration with teachers and graduates of school 179, students and teachers of FCS HSE and DIHT MIPT.

To participate you need to get registered here and then go through a selection process in the form of online competition. The selection contest will be open for 48 hours on July 11-12 (you can write it at a time convenient for you). The Participation fee is 200 €. Find more information on our official web page: https://volgacamp.ru/en/school 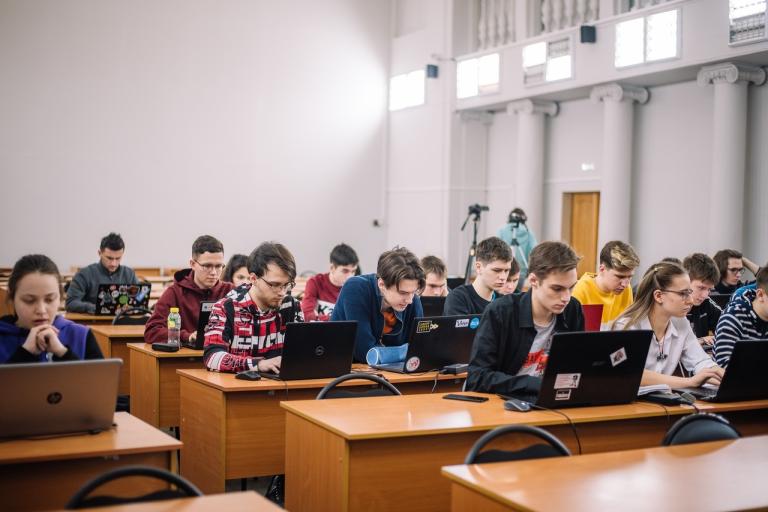 By misis, 13 days ago, translation,

Fill in the form to join!

By misis, history, 3 weeks ago, translation,

We are glad to inform you that Volga Summer Camp 2020 – open competitive programming camp – will take place on July 7-18. It is organised by NUST MISIS together with P.G. Demidov Yaroslavl State University with the support of SIT (Schaffhausen Institute of Technology).

At the moment a lot of events are held in the remote mode and our camp is not an exception. This year it will be conducted online.

Teams of up to 3 members are invited to join. 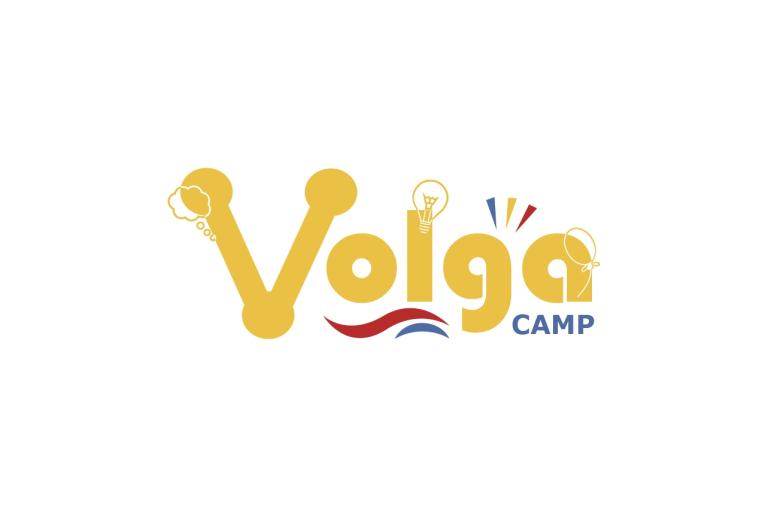 There are two levels of difficulty (two divisions):

During the camping period there will be 10 training days and 2 days off. Training days will have the usual schedule: contest→ tutorial→upsolving. For divC there will be lectures before private contests. The lectures in the camp will be given by coaches from NUST MISiS, YarSU and ITMO on one of the platforms for video conferencing. It is the first time foreign teams are invited to DivB. DivB classes will be held in two languages: both in Russian and in English.

Arrangement fee for participants from EAEU is 5000 rubles per person.

Arrangement fee for participants from other countries is 100 euros per person.

To participate fill in the application form before the 25th of June.

The information about previous camps can be found on our official website: http://acm.misis.ru/camp/ 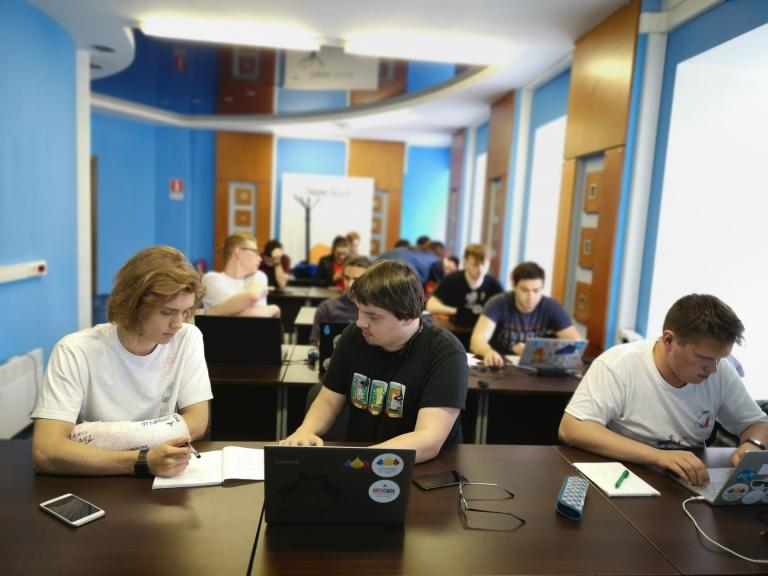 By misis, history, 13 months ago, translation,

Some might have heard about Vision Hack, the competition held by NUST MISiS in September, 2017. This summer we are ready to announce the start of Ice Vision — a new competition on machine vision which is a part of the «Up Great» technological project.

The organizers of the competition include the Russian Venture Company and NUST MISiS. ACM MISIS provides a platform (visiontest.misis.ru) for the participants of Ice Vision.

The participants are asked to design an intelligence system for a drone which would allow to recognize road items (such as crossings or road signs) under the conditions of Russian winter.

The qualifying (distant) stage of the competition will be held from May, 13 to June, 14. The best-performing teams will be invited to the final stage.

The final stage will be held from July, 13 to July, 15 in the House-Commune of NUST MISiS. 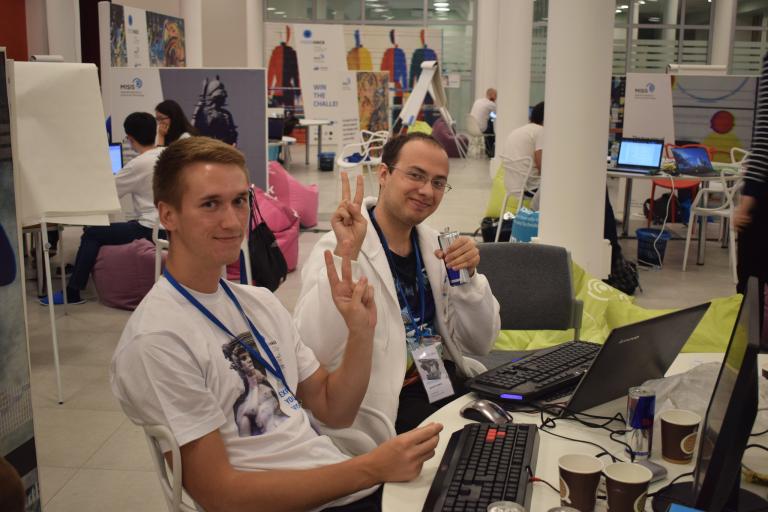