Hi all!
Unknown Language Round #3 is going to take place on 30th of July. (This very Saturday -- Friday for some parts of the world)
This is the third contest of its type. The rules are easy (and fun):

This is the 100th contest on Codeforces. Congratulations to Mike Mirzayanov for developing a system that grows so fast!

There will be 10 problems overall. The tasks concentrate mainly on coding abilities rather than problem-solving and algorithmic techniques. Tasks are made by Mike Mirzayanov, Kiana Gholampoor, Soroush Farrokhnia , Amir Goharshady and Me (Amirali Mohammadzade).

We're grateful to Artem Rakhov for helping us to prepare the tasks, Maria Belova for translation, Zahra Rohanifar for testing one of the tasks and Hossein Boomari for teaching us to code!

The contest is dedicated to Mike Mirzayanov and Artem Rakhov for their great job at Codeforces and for helping us all improve our coding abilities.
UPD: The contest is over.Only 6 people solved problem J. Congratulations to Peter50216 from Taiwan for winning the contest and to the following 5 people for solving all the taks:

Announcement of Unknown Language Round #3

codeforces, maintenance
Codeforces Beta Round #78
By goryinyich, 9 years ago, translation,

Hi there!
Me - Sergey Vedernikov - is the author of today's CF beta round.
During the round you'll assist far away kingdom citizens in solving everyday problems, and sometimes - just to fight for your survival.
This round is "red" =), therefore the problems should not appear too difficult, and you should get pleasure from solving them.
To those who know Russian language I recommend to read problem statements in Russian. Not because of the quality of translation - English just poorly communicates Russian folklore language style.
Finally I want to thank Artem Rakhov for invaluable help during the round preparation, Maria Belova for the qualitative translation of the problems, Mikhail Mirzayanov for excellent CF system and all participants for not leaving this event without your attention.
More AC verdicts and high rating to all of you! gl & hf
UPD: Unfortunately, problem B (div. 1) / D (div. 2) appeared to be more difficult, and author's solution appeared wrong. The round will be unrated. I apologise for this to all participants.

Announcement of Codeforces Beta Round #78 (Div. 1 Only)

Announcement of Codeforces Beta Round #78 (Div. 2 Only)

beta round #78
Congratulations to Yandex.Algorithm winners!
By Michael, 9 years ago, translation, 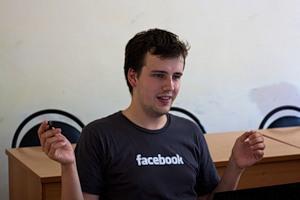 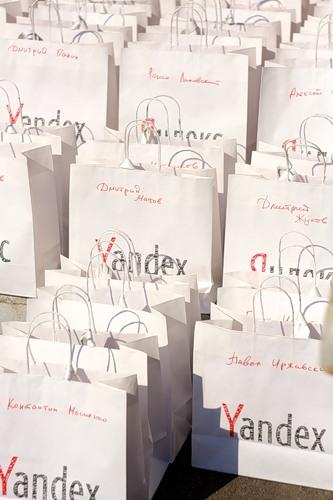 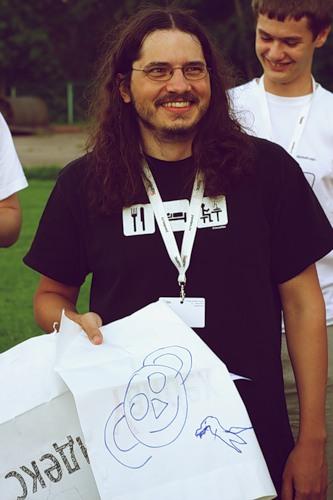 Hello everyone!
Welcome to Codeforces Beta Round #77. I am Vitaliy Gerasimov (witua) and I am an author of today's problems. Thanks to Artem Rakhov (RAD) and Pavel Kuznetsov (it4.kp) for the help and advices in preparing of the rounds, Maria Belova (Delinur) for the problem translation and Codeforces (CF) for being.
Here is analysis.
Good luck!

Announcement of Codeforces Beta Round #77 (Div. 1 Only)

Announcement of Codeforces Beta Round #77 (Div. 2 Only)

77, beta, codeforces, luckynumber, round
Codeforces Beta Round 76
By dalex, 9 years ago,

My name is Alexey Dergunov, and I'm glad to present you the first "violet" Codeforces round. I hope the problems will not seem so "violet" to you :)

Many thanks to following people who helped me a lot with contest preparation:

UPD. Contest is over, and we know the winners!

Announcement of Codeforces Beta Round #76 (Div. 1 Only)

Announcement of Codeforces Beta Round #76 (Div. 2 Only)

codeforces round 76
Codeforces Beta Round #75
By Connector, 9 years ago, translation,

Today I am an author of the contest. This round is for both divisions. There will be five problems in each division. This is my second round on the Codeforces. The actors in this contest will be walruses again =)

I want to thank Codeforces and Alias for helping me to prepare the round.

Announcement of Codeforces Beta Round #75 (Div. 1 Only)

Announcement of Codeforces Beta Round #75 (Div. 2 Only)

beta round #75, сodeforces
Codeforces Beta Round #74
By Ripatti, 9 years ago, translation,

I am an author of problems of today round. This round is for both divisions. There will be 7 problems, the first 5 of them are for the second division and the last 5 are for the first one.

RAD helped me for preparing the round. Delinur translated statements into English.

UPD.
Unfortunately, in author's solution of priblem E some bug was found. We thanks participant LinesPrower for detection of it. Author's solution was updated and all solutions were rejudjed. Ratings will be recalculated for all participants excluding Egor and Jacob. We apologize for this incident.

Announcement of Codeforces Beta Round #74 (Div. 1 Only)

Announcement of Codeforces Beta Round #74 (Div. 2 Only) 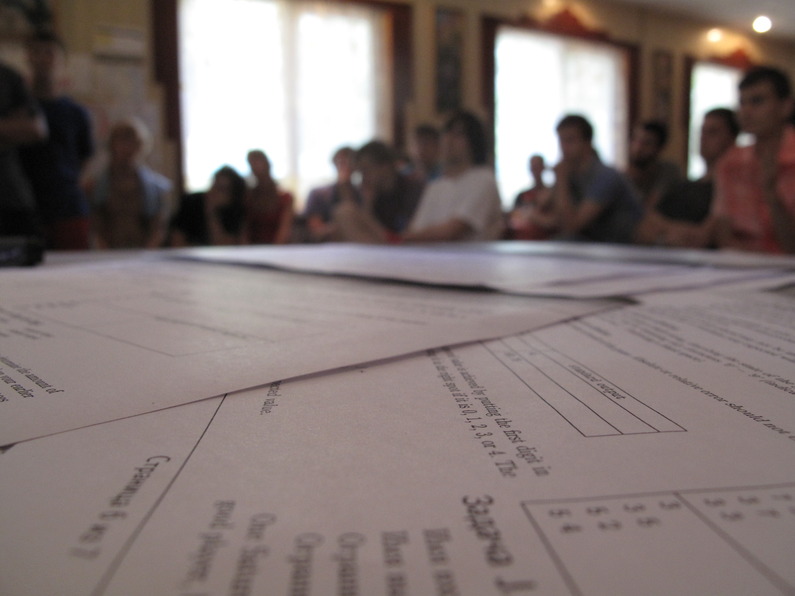 From 1nd to 11th August 2011 Saratov State University runs an international student summer school in computer programming. Teams of three people and individual participants are invited to take part in it.

The school will take place in a picturesque place at one of Saratov resort centers on the Volga bank. The participants will be provided comfortable rooms for 2-4 people and meals three times a day. The resort center owns a beach and sport grounds. 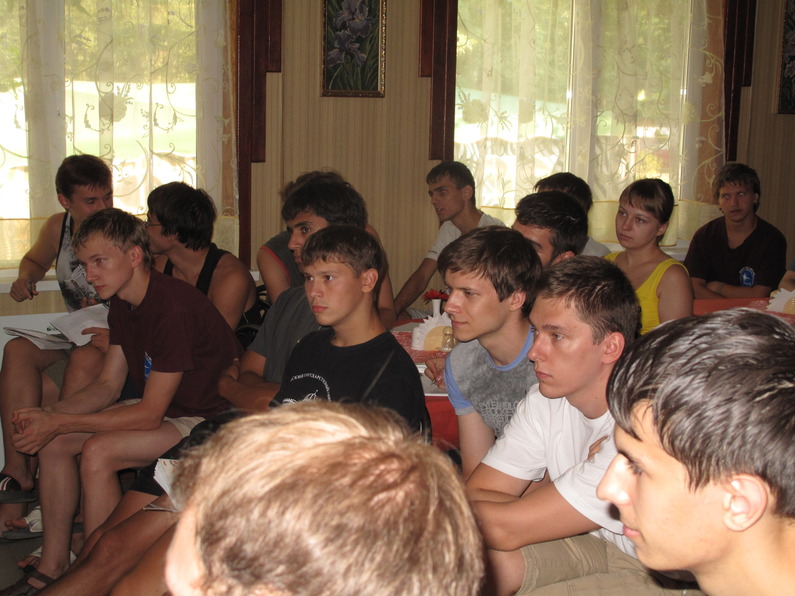 The fees are 16000 RUR (~ 570 USD) for a person. Moreover, each team or an individual participant should bring a laptop with the support of WI-FI.

All interested participants and teams should register at http://acm.sgu.ru/sazanka-2011/ till 20th June 2011. Don't postpone the registration, as the number of participants we can take is limited.

You can get additional information by e-mail mirzayanovmr[symbol-at]gmail.com. As since the official language of the school is Russian, the registration requires knowledge of Russian. Also it is recommended to view this page in Russian.

Saratov State University, regularly achieves significant advances in programming competitions. The following are the main achievements of the university in international competitions: