Om Nom is the main character of a game "Cut the Rope". He is a bright little monster who likes visiting friends living at the other side of the park. However the dark old parks can scare even somebody as fearless as Om Nom, so he asks you to help him. 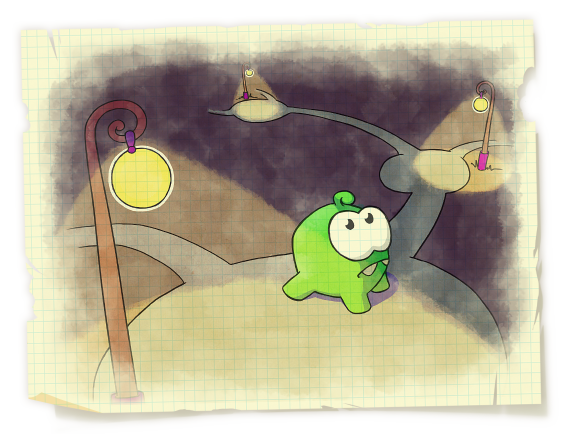 . Thus, it is possible to go from the park entrance to each of the exits by walking along exactly n roads. 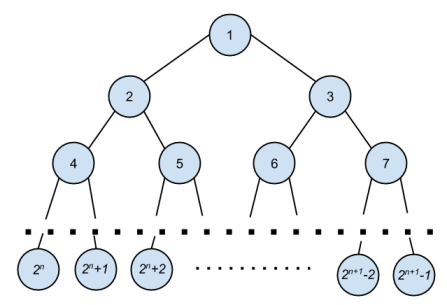 To light the path roads in the evening, the park keeper installed street lights along each road. The road that leads from square i to square

Om Nom loves counting lights on the way to his friend. Om Nom is afraid of spiders who live in the park, so he doesn't like to walk along roads that are not enough lit. What he wants is that the way to any of his friends should have in total the same number of lights. That will make him feel safe.

The first line contains integer n (1 ≤ n ≤ 10) — the number of roads on the path from the entrance to any exit.

. All numbers ai are positive integers, not exceeding 100.

Print the minimum number of street lights that we should add to the roads of the park to make Om Nom feel safe. 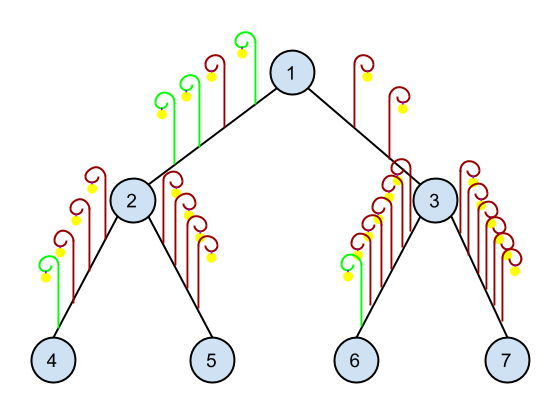