As you have noticed, there are lovely girls in Arpa’s land.

People in Arpa's land are numbered from 1 to n. Everyone has exactly one crush, i-th person's crush is person with the number crushi. 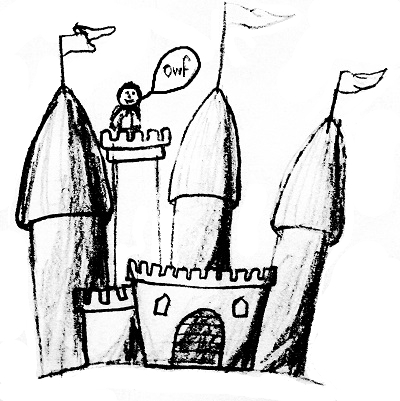 Someday Arpa shouted Owf loudly from the top of the palace and a funny game started in Arpa's land. The rules are as follows.

Some strange fact in Arpa's land is that someone can be himself's crush (i.e. crushi = i).

The second line contains n integers, i-th of them is crushi (1 ≤ crushi ≤ n) — the number of i-th person's crush.

If there is no t satisfying the condition, print -1. Otherwise print such smallest t.

In the first sample suppose t = 3.

If the first person starts some round:

The process is similar for the second and the third person.

If the fourth person starts some round:

In the last example if the first person starts a round, then the second person becomes the Joon-Joon, and vice versa.