On the way to school, Karen became fixated on the puzzle game on her phone! 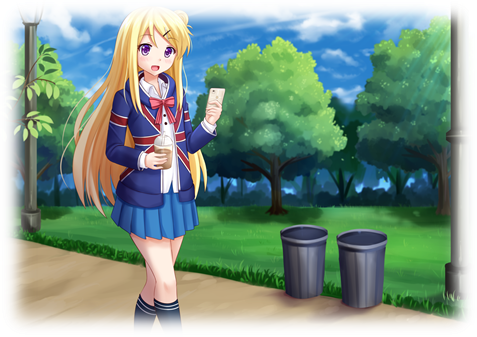 The game is played as follows. In each level, you have a grid with n rows and m columns. Each cell originally contains the number 0.

To win the level, after all the moves, the number in the cell at the i-th row and j-th column should be equal to gi, j.

Karen is stuck on one level, and wants to know a way to beat this level using the minimum number of moves. Please, help her with this task!

The first line of input contains two integers, n and m (1 ≤ n, m ≤ 100), the number of rows and the number of columns in the grid, respectively.

If there is an error and it is actually not possible to beat the level, output a single integer -1.

Otherwise, on the first line, output a single integer k, the minimum number of moves necessary to beat the level.

The next k lines should each contain one of the following, describing the moves in the order they must be done:

If there are multiple optimal solutions, output any one of them.

In the first test case, Karen has a grid with 3 rows and 5 columns. She can perform the following 4 moves to beat the level:

In the second test case, Karen has a grid with 3 rows and 3 columns. It is clear that it is impossible to beat the level; performing any move will create three 1s on the grid, but it is required to only have one 1 in the center.

In the third test case, Karen has a grid with 3 rows and 3 columns. She can perform the following 3 moves to beat the level: 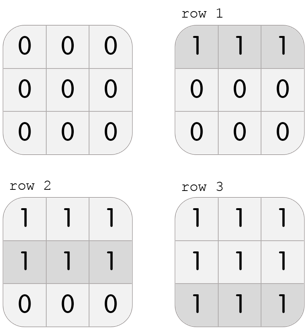 Note that this is not the only solution; another solution, among others, is col 1, col 2, col 3.