Mahmoud was trying to solve the vertex cover problem on trees. The problem statement is:

Given an undirected tree consisting of n nodes, find the minimum number of vertices that cover all the edges. Formally, we need to find a set of vertices such that for each edge (u, v) that belongs to the tree, either u is in the set, or v is in the set, or both are in the set. Mahmoud has found the following algorithm:

The depth of a node in a tree is the number of edges in the shortest path between this node and the root. The depth of the root is 0.

If the answer for a section exists, it should contain n - 1 lines, each containing 2 space-separated integers u and v (1 ≤ u, v ≤ n), which means that there's an undirected edge between node u and node v. If the given graph isn't a tree or it doesn't follow the format, you'll receive wrong answer verdict.

If there are multiple answers, you can print any of them.

In the first sample, there is only 1 tree with 2 nodes (node 1 connected to node 2). The algorithm will produce a correct answer in it so we printed  - 1 in the first section, but notice that we printed this tree in the second section. 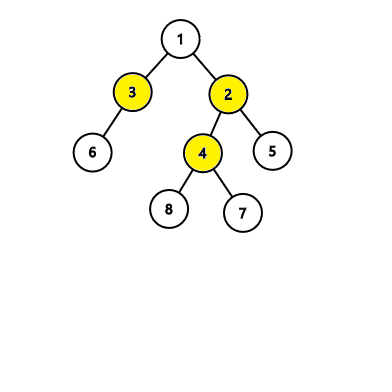 In the second tree, the algorithm will find an answer with 3 nodes which is correct: 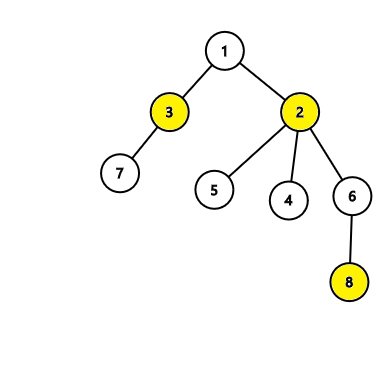