A. A Simple Tree Problem How to solve this? My approach : Build rooted tree using two dimensional vector or say in form of linked list containing all the nodes for a parent.

operation — "o" use queue to negate all values. Query — "q" use queue to count all the nodes of subtree having values as non-zero.

My approach was leading to TLE. Can you please share your approach.

why my below solution is leading to WA?

How we can find large Pell Number and its modulus in efficient way?

Problem 4: The Price of Death

Robert Baratheon, King of the Seven Kingdoms, is very insecure. He had led the rebellion which smashed the might of the previous king, Aerys (II) Targaryen (the Mad King). After the Mad King’s death, his wife gave birth to Daenerys who was then smuggled across the narrow sea to Pentos. Robert has now come to know of her existence and seeing that she holds a better claim to the Iron Throne, conspires to assassinate her. He thinks of hiring a Faceless Man to do the job. Little does he know of the price he would have to pay.

The Faceless Man assures that the execution will be a success but provides no definite time guarantees. For the nth minute he spends in Robert’s service, his price in silver coins is the sum of: the number of silver coins he earned the previous minute, twice those he earned two minutes before, thrice those he earned three minutes before and (once) those he earned four minutes before. For the first four minutes, his prices are 1, 2, 5 and 12 coins; the cost for the fifth minute is hence, 29. As payment he asks for the silver coins he earned in the Nth minute, where N is the number of minutes he is in Robert’s service. Since Robert does not know how much time the Faceless Man will take, he decides to find the cost for some values of N. Given this value, find the cost of the assassination modulo 10^9 + 7. Input :

First line an integer Q number of queries . Each of the following Q lines contains a integer N. Output :

For each query output an Integer which denote cost of assassination for Nth minute modulo 10^9 + 7 . Constratints :

All of a sudden ,I can't see my rating graph as well as of others.

bugs, rating graph
Who failed CF#66A on 1st attempt and why.
By Anurag, 12 years ago,

3.  Tough to understand the Problem Statement.

5.  errors/bugs in the sourcecode

Its a dream cup true for Master Blaster . Its a memorable moment for all indians. It happens ones or twice in a life time. I enjoyed seeing India winning this world cup.

Great effort by Gambhir. Without him we were at loss. Great captaincy by MS Dhoni 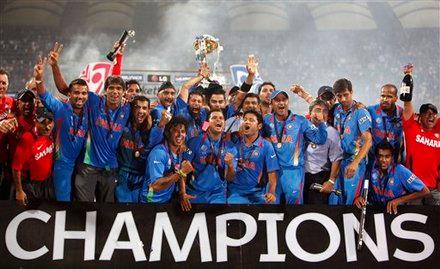 It was a great match. I loved watching it and finally saw india wining it comfortably. Yuvi is in great form . Raina paid no mercy to Lee and hit 6. Sachin and Gambhir built the early overs. After more than a decade Ausies are out of the World Cup. Next Match is more interesting where India meets Pakistan in Semi-final.......jeeto india jeeto.....

Please tell on how to solve these problems?

The response of each page is very slow.Please fix it.

We Indians are celebrating  64th Independence Day .On this Auspicious Day I wish the whole world live in Peace and prosperity. 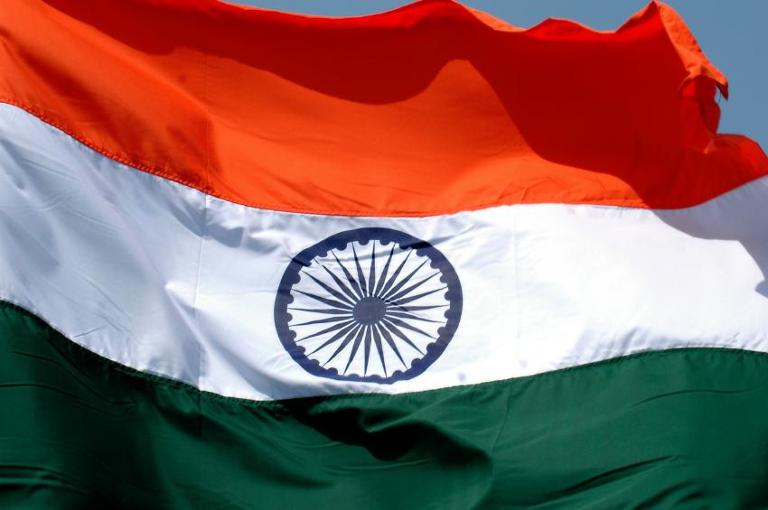 Yesterday i participated in this contest On UVA OJ from Bangladesh

I am here to discuss about problem C(Cheerleaders) which i couldnot submit. The first two problems A and B were easier for me.
Problem C link
http://uva.onlinejudge.org/contests/253-dead8a0b/11806.html

Please comment whether this can provide a solution or not
One thing more at the UVA site can't i submit the solution to this problem any more?

Thanks for ur response

Can any one tell how this algorithm works?

string match, algorithms
A. Train and Peter
By Anurag, 13 years ago,

Its a "substring" searching problem. I misunderstood it for "subsequence" searching.