I implemented it using min_heap instead of using built in priority queue. Test case 32 is very long and it is hard to guess. Please give me a test case which my code would fail:

How __builtin_popcount works for negative number ?

We know that builtin_popcount returns the number of 1 bits in a number . For example: Binary representation of 5 is 101 and __builtin_popcount(5) will return 2 .

But how it works for negative number ? for example:

Or __builtin_popcount(x) works only for positive numbers?

How can i implement std::map C++ by myself without using stl ?

In a problem i needed just unique elements , so i used set but got time limit exceeded but Later used vector unique + resize() and got AC . I don't know how is this possible , because both code has time complexity of O(nlog(n));

This code time complexity: O(nlog(n) + n + n) which is approximately equals to O(nlog(n) + n) . Am i wrong in calculating Time Complexity? nlogn for sorting and one n for unique function call , another n for resize() method call

So , O(nlog(n+container size) ) is almost equals to O(nlog(n) + n) but why they depicts different scinario ?

How to solve this using Binary search ?

By daihan, history, 2 years ago,

I want to solve this problem 1175C -Electrification , using binary search but got stucked . I checked many code of red coders whom used binary search . But it is hard to guess the logic from code . Can anyone explain what is the binary search approach ?

Here f2(x) function takes a value and push all abs(ar[i]-x) to vector then sort it and return kth value [hence i used 0 based index] . 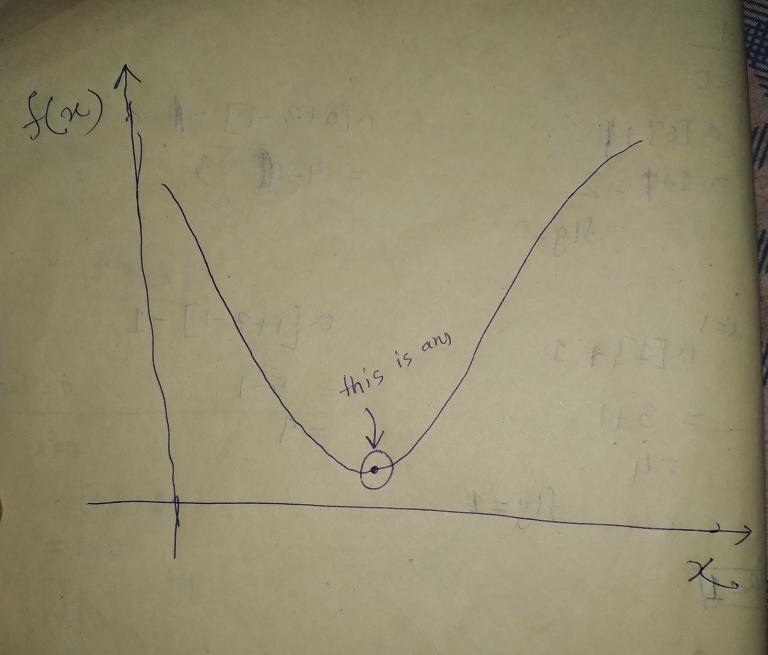 can you please help me to determine what is the time complexity of the following code:

According to my calculation:

since multiset insert complexity is log(n) .

So in that code: each operation takes : i+log(i)

my above code is a demo code . Original problem code :

Here is the problem link : https://www.hackerrank.com/challenges/down-to-zero-ii/problem

I used bottom up dp , but still getting stack overflow runtime error for input 1000000 . Can anyone help me , to point out where is wrong in my code :

Suggest me some Atcoder DP problems

Hello friends, suggest me some atcoder DP problems which are from any ABC — atcoder beginner contest. Except educational dp contest problems

How to solve this problem ?

Given N strings , Then there will be q queries . In each query a string S , you have to determine in how many string ( N given string ) S is a subsequence of that string . For example

Sort by difficulty or sort by most submission ???

Which is the most effective way of practise?

Is codeforces difficulty is accurate? And what do you think which is the most effective?

What is the time complexity of Euclidian algorithm .

I searched google , about this , I understand only that worst case happens when a,b are consecutive fibonacci numbers .

Someone says Euclidian algo's time complexity is O(log(a+b) ) , some says O(log(n) ) . But their explanation is not clear to me . I read the first answer from here : https://stackoverflow.com/questions/3980416/time-complexity-of-euclids-algorithm .

I pasted it bellow . It describes the analysis of euclid algo .

In the upper statement , I am unable to understand this line (4/3)^S <= A+B . How does it come from ? If anyone can explain please help .

If such x , y does not exist print -1 , either print x and y in same line separated by space , if there are multiple x , y that satisfy the equation print any of them .

I have solved using linear loop .

How to solve this problem efficiently ? This is a subproblem of this problem http://codeforces.com/contest/932/problem/C

You will have to process some query , Q . Two types of query :

1 — that means print the maximum sub array sum in this array .

How to solve it efficiently ? I got TLE in test 4 .

Hello codeforces forum , I am getting WA on test 9 and 11 . Tried many times to find the bug , but failed . Can you please provide me some test case which my code give WA .

I am trying to find out the logic to solve this problem , KOIREP — Representatives , i tried for 7 days still get no idea to solve it .

Can anyone please tell me how can i effeciently solve it ? Problem tagged with Sliding window alias two pointer .

Need Help for "701C they are every where"

I solved this problem : They are everywhere using two pointer ,

but now i am trying to solve this problem using binary search . I am getting TLE on test 11 . Here is my code :

I have found a problem about pythagorian triple . But input , output will be as like bellow :

For each case, print the case number first, then print the other two sides a and b ( a and b are cathetus ). If no such a, b can be found which satisfies the above condition print “Impossible” without quotes. If there are multiple pair of (a, b) exists, print the one with smallest possible a .

How to solve this problem ? CF has a problem : http://codeforces.com/problemset/problem/707/C . But most of the solution are assumed C as cathetus . How to solve if we assume C as hypotenuse .

Hello codeforces community , problem ZigZag array is for distinct data , I solved this problem . But if data are duplicate(same data occur several times) problem become very complex . There has many corner case :

If 1<=n<=10^5 , How to solve this problem ? and how to implement it efficiently ? I implement it but code become very complex : https://pastebin.com/QrhWgdEj

Can this problem : Bounded distinct be solvable using two pointer ? If yes what is the logic ? I implemented it with two pointer but code become very much complex . My code . Getting WA for this code .

I got a problem in here : Link . In this problem they said :

Given a string consisting of opening and closing parenthesis, find length of the longest valid parenthesis substring.

My logic is : If i got a balanced parentheses then i store the first and last index of this into vector vct . Then after storing in this manner . I check if(vct[i].first==vct[i-1].second+1) that means ith BP(balanced parentheses) and (i-1)th BP are neighour to each other , then i merge those two BP's length , if that condition is not true then , update sum=vct[i].second-vct[i].first+1 // length of ith BP . I update maximum length by this mx=max(mx,sum) ; . But getting Wrong answer . Can anyone guess the bug . Please help .

How to solve Masha and geometric depression without bruteforce ?

By daihan, history, 5 years ago,

Is this possible to solve this problem with math logic ? wIthout bruteforce , easy implementation ? problem link

By daihan, history, 5 years ago,

Hello codeforces community , i am trying to solve this problem :link . I am getting WA in test 15 , but i copied the test case on my compiler codeblocks , it gives correct output which judge want (expected output) . In judge compiler they saying my code gives output 2 , but i checked in my compiler which gives output 1 , which is correct . Dont know why this happening .

Hello everyone last day contest problem DIV2 B- not afraid . I solved this problem , One submission with break getting WA on test 10 but test case is too long so cant guess the bug — > WA on test 10 , Submission With break statement .

Can not find any short test case which will give the WA for first code .

Here is the diifference : Difference

What type of problem is this ?

Hello codeforces community . I am trying to solve this problem : but dont understand which topics' problem is this . Can anyone tell me ?

Is this a DP problem ?