By orz, history, 2 months ago,

Two days ago Northern Eurasia Finals 2022 took place, mirror of which was on Codeforces: 2022-2023 ICPC, NERC, Northern Eurasia Onsite (Unrated, Online Mirror, ICPC Rules, Teams Preferred). In the next few hours the standings got unfrozen, thereby we know the list of the teams that qualified to the ICPC Finals this year:

Congratulations to everyone aforementioned!

I'd like to say a couple of worlds personally.

As you might see, I am in this list, finishing on the third place with gold medal. Those of you who was able to be familiar with me for quite a long time know that this has been quite an important elderly goal for me as well as a curse. The importance of the goal comes from the facts that I like competitive programming, and in last years I spent a lot of time improving my programming and solving skills, personal and team performance (lord, there have been many different teams). Even me studying industrial programming techniques is due to initial interest in competitive programming.

The curse is the fact that every year I wasn't able to qualify. Due to presence of some stronger teams in SPb SU or due to presence of luckier ones, but each year from 2017 to 2021 our team was defeated by someone else. Moreover, our performance stayed pretty mediocre, and only once we had a decent participation in 2020 — enough for a bronze medal, but not for a qualification to the Finals.

Some friends of mine, namely tranquility and Dmitriy.Belichenko, are sticklers of the theory that this is rather a blessing than a curse, that with my qualification the end of the world will come, hence everyone who qualified instead of me actually postponed Apocalypse for a year or so.

Some people were saying that I was varying my team too much and instead I should have sticked to a single fixed squad. Well, I mostly agree, but the problem is that since my second year in university no one left my team without their personal desire to do so. Each time I had to find a new replacement, he (I wanted to write «they», but there never was an appropriate female candidacy) was a talented freshman (this year a sophomore), but the point is it has never been my choice to perform these changes in the team.

Whatever theory is true, I am kind of overjoyed to finally make it to the Finals and to have such a cool performance on the semifinals! Looking forward to seeing many community members on the ICPC Finals in November 2023 in Sharm El Sheikh, Egypt, and to having a nice participation there! never_giveup 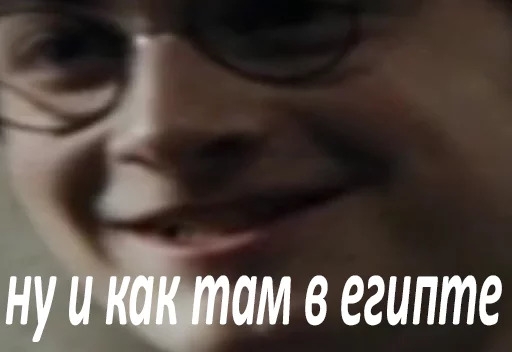