By Zlobober, history, 7 years ago, translation,

Consider a following obvious sufficient condition for Max to win. Consider some non-negative direction in a plane, i. e. such vector (a, b) that a, b ≥ 0 and at least one of numbers a, b is not a zero. Then if among Max vectors there is such vector Mxi, that it's not shorter than any of Min vectors Mnj along the direction (a, b) then Max can surely win. Here by the length of vector v along a direction (a, b) we mean a scalar product of vector v and vector (a, b).

Note that since Mxi lies strictly inside the triangle formed by vectors Mnj and Mnk it can be extended to a vector Mx'i, whose endpoint lies on a segment [Mnj, Mnk]. By using linear dependence of Mx'i and Mnj, Mnk we have that Mx'i = (p / r)Mnj + (q / r)Mnk, where p + q = r and p, q, r — integer non-negative numbers. This is equivalent to a formula rMx'i = pMnj + qMnk. This means that if per each r turns of Max in Mxi we will respond with p turns of Min in Mnj and q turns of Min in Mnk, then the total shift will be equal to  - pMnj - qMnk + rMxi =  - rMx'i + rMxi =  - r(Mx'i - Mxi), that is the vector with strictly negative components. So, we are able to block that Max turn, i. e. it does not give any advantage to Max.

The natural wish is to create a convex hull of all Min turns and to consider all Max turns in respect to it. If Max turn lies inside the convex hull of Min turns, then by using the previous fact this turn is meaningless to Max. Otherwise, there are two possibilities.

First, this turn may intersect the hull but go out of it somewhere; in this case this Max turn is no shorter than all Min turns in some non-negative direction (more specifically, in its own direction), so Max wins.

On the other hand, Max vector lies to aside from the Min turns convex hull. Let's suppose the vector Mxi lies to the left of the Min turns. This case requires a special analysis. Consider the topmost of the Min vectors Mnj. If Mxi is no lower than Mxj, then by using the first fact Max is able to win by using only this vector. Otherwise the difference Mni - Mxj is a vector with strictly negative components, by using which we are able to block that Max vector.

So, the full version of a criteria for Min being a winner looks like the following. Consider a convex hull of Min turns and expand it to the left of the topmost point and to the bottom of the rightmost point. If all Max turns lie strictly inside the formed figure then Min wins, otherwise Max wins.

This can be done with a following greedy procedure: if we have a vertex v with x red vertices and y blue vertices in its subtree then we must match min(x, y) red vertices of its subtree to min(x, y) blue vertices of its subtree and leave the remaining max(x, y) - min(x, y) ref or blue vertices to the level higher. The correctness of such algorithm may be easily shown by the next idea. Give each edge of each path a direction from a red vertex to a blue. If some edge recieves two different directions after this procedure, we may cross-change two paths through it so that their total length is reduced by two.

So, we get a solution in O(sumlen) where sumlen is a total length of all names and pseudonyms. 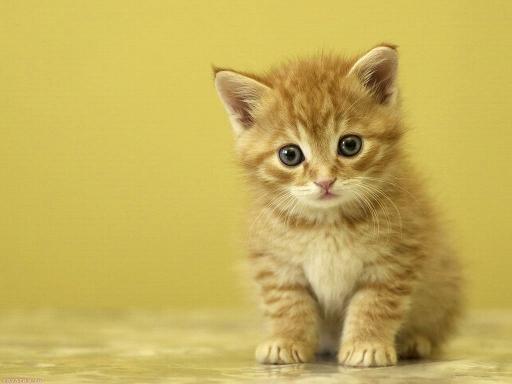 This problem may be solved by simulating the replication process. Let's keep a list of all replications that may be applied by the current step. Apply an arbitrary replication, after that update a list by adding/removing all suitable or now unsuitable replications touching all affected on current step servers. The list of replications may be kept in a "double-linked list" data structure, that allows to add and remove elements to/from the set and to extract an arbitrary element of the set in O(1).

The proof of correctness of such algorithm is not hard and is left as an exercies (maybe it will appear here later).

We got a solution in O(n) operation (though, the constant hidden by O-notation is pretty large; the input size is already 12n numbers and the solution itself hides a constant 36 or higher).