By PrinceOfPersia, history, 7 years ago, 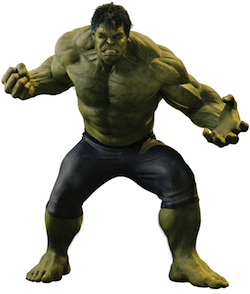 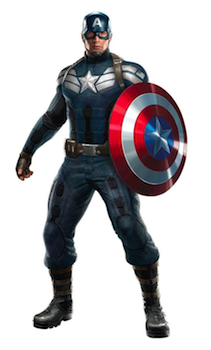