Samples of common python problems and their solution

By damianwolf, history, 6 years ago,

When it comes to Python, the first things that come to mind are simplicity and the ability to work seamlessly on complex projects. And, why not? Python is a high-level programming language created for the new generation of programmers who want to solve problems and not reinvent the wheel.

Python is an excellent choice for data scientists, web developers, and even game programmers. The wide range of uses enables Python to be one of the best programming languages available. It is also used extensively in teaching beginners on “how to code”. Platforms such as Livecoding.tv are seeing a surge in developers who are interested in broadcasting new projects using Python, especially to beginners. 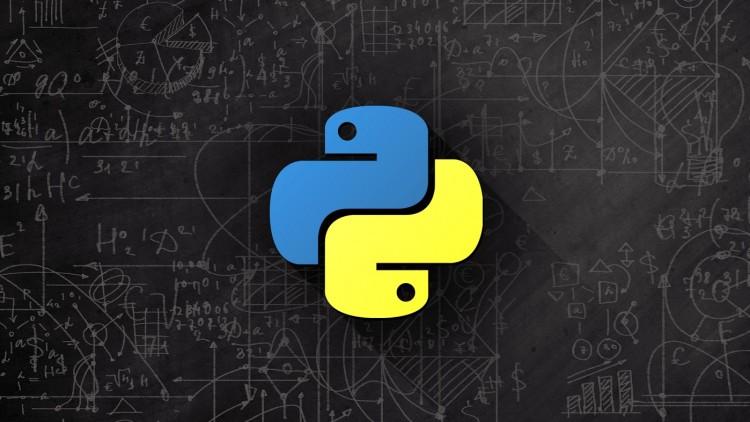 Now, when it comes to Python, there are some common mistakes made by both beginners and experienced developers. If you visit live broadcasts, you can see many developers getting stuck on some of these common problems. These mistakes can only lead to time waste and, therefore, must be avoided. Knowing common pitfalls can make you a better Python developer, and helps you move your code to the next level. Let’s get started with some common Python errors that developers should know about.

If you have ever worked with Object Oriented Programming(OOP), you should have a good understanding of how Python Scope Resolution works. Python Scope works with a LEGB framework, where L stands for Local, E for Enclosing function locals, G for Global, and B for Built-in. You can read more about it here.

Python scopes are simple to understand but can be confusing when used with different data types. Let’s look at some examples to clearly understand the picture.

You might be surprised to see UnboundLocalError as you might think that var_one is already defined. However, it is out of scope when it comes to the var_test(). The only solution is to declare the variable within the function.

Similar kinds of behavior can also be seen when working on Lists. You can read more about them here.

Advanced: Creating modules that are already in Python libraries.

That’s one of the most common mistakes that developers make when naming their functions similar to already available functions in Python’s rich library.

If your code has a crypt function in your code, it is undeniably going to get into conflict with the standard library which provides an interface to the crypt(3) routine. The impacts get worse as it is used to check Unix passwords and acts as a one-way hash function.

To avoid the problem, you need to ensure that modules are named differently. This can easily be used to avoid conflict when importing libraries in your program, keeping app behavior as intended.

Python indentation is different from other programming languages. For example, in Java, if the indentation is not maintained, the program will execute without any issues, but when it comes to Python, proper indentation is a must.

Let’s look at the following code.

But, if you just miss the indentation inside the method, things will not work as intended.

Another problem common among new time Python learners is confusing iteration and enumeration over a list. For the beginners it won’t be much of an issue, but for those who have worked with other programming languages such as Java and C++, things can get a little confusing.

For example, most programming languages have simple loop structure to go through a list or array in the below code.

However, Python array iteration can be different. In Python, you can go through each of the array elements without the help of the indices. Let’s take a look at an example.

Now if you want to use indices, you need to use the built-in enumerate function. This function takes a sequence and starting position as arguments.

As you can see from the code above, each element is printed as a pair with indices and value as a first and second element. You can read more about enumerate function here.

Modules can be a tricky proposition to work with in the beginning. It’s easy to call methods, but when you are importing your own modules, things can become complicated. Let’s look at some example.

When you define a method, it looks like below.

Now, when you try to use the method in a different file, importing the amodule will result in an instant out of 5 which is not desirable in many cases.

If you want to avoid this common mistake, you need to call the method under the if name == ‘__main__’:

Now, when you import the a_module() method without executing it. It will only execute when it is executed explicitly.

Python is undoubtedly the most advanced programming language out there. It comes with a huge list of features which can easily confuse Python developers. This list is in no way exhaustive of all the common errors, but you can get an idea.

When it comes to understanding common developer habits, watching them code live can be a good way to learn. Learning from your own mistakes is one way to learn, but watching others make a mistake and rectify it can be much more valuable.

What do you think about the other common errors when developing with Python? Comment below and let us know.