By Harbour.Space, 4 years ago,

We are pleased to announce the 1st Hello India x Russia Programming Bootcamp, with Amrita School of Engineering, Moscow Institute of Physics and Technology in collaboration with Moscow Workshops ACM ICPC, and of course Codeforces!

The boot camps will be held from March 22nd to the 30th in both India and Russia.

We would like to bring your attention to the new Bootcamp Features: Hello India x Russia Programming Bootcamp and Moscow Workshops ACM-ICPC will be running both boot camps side by side, every day each camp will be competing in parallel, 7,500 kilometers from each other.

In India and Russia, the Coordinators of the Programming Committee will be both Gleb GlebsHP Evstropov and Michael Endagorion Tikhomirov, respectively.

A look back on our recent boot camp:

The Bootcamp will be split into three divisions:

The participation fee is unchanged: €810 per person (cultural programme, accommodation and meals included).

Single participants and teams must register by January 1st, 2018 to receive the 20% off-Early Bird Discount.

You can ask any questions by email: hello@harbour.space

We can’t wait to see all of you here to learn, practice and compete on the international stage, smoothing your road towards the April World Finals in Beijing.

This time the locations with be in:

Amrita School of Engineering — The campus has well established research centres carrying out projects within different areas of computer science, funded by industry as well as government.

Moscow Institute of Physics and Technology — The campus is located outside Moscow, in the peaceful small city of Dolgoprudny in order to keep Phystechs more concentrated in studying and research. 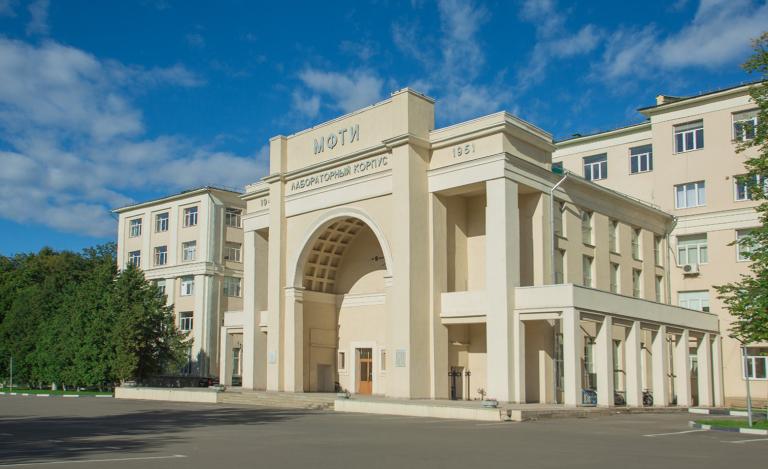 Take a look through our last boot camps to see what your day-to-days will look like: