Educational Codeforces Round 42 (Rated for Div. 2)

By MikeMirzayanov, 4 years ago, translation,

This round will be rated for Div. 2. It will be held on extented ACM ICPC rules. After the end of the contest you will have one day to hack any solution you want. You will have access to copy any solution and test it locally.

The problems were prepared by me and Alex fcspartakm Frolov.

We'd like to thank Nikolay KAN Kalinin, Grigory vintage_Vlad_Makeev Reznikov, Vladimir vovuh Petrov for the testing and help in preparing the round.

UPD: Some information from Harbour.Space U

The third Hello Programming Bootcamp finished as teams from around the world learned, competed, and got to know each other in the cities of Kollam and Moscow. 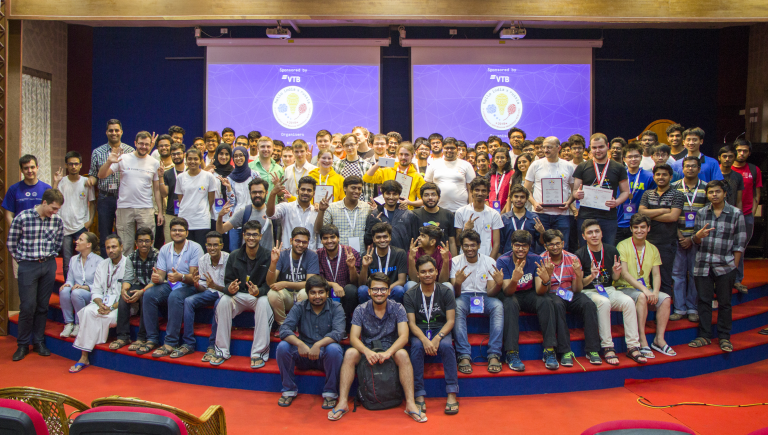 “I'm positively surprised with the level and number of Indian teams. I believe when following a systematic and regular training schedule — they will certainly attend top world records in programming” says Mike MikeMirzayanov Mirzayanov.

The results of the India boot camp are as follows:

We would like to congratulate the top teams from the India side in both divisions A and B — and especially recognise division A’s winner: Team SDV — Vasily platypus179 Alferov, Vaibhav gvaibhav22 Gosain, Motasem Motarack AL-Kayed sponsored by Social Discovery Ventures, and winners of the Educational Codeforces Round 39. 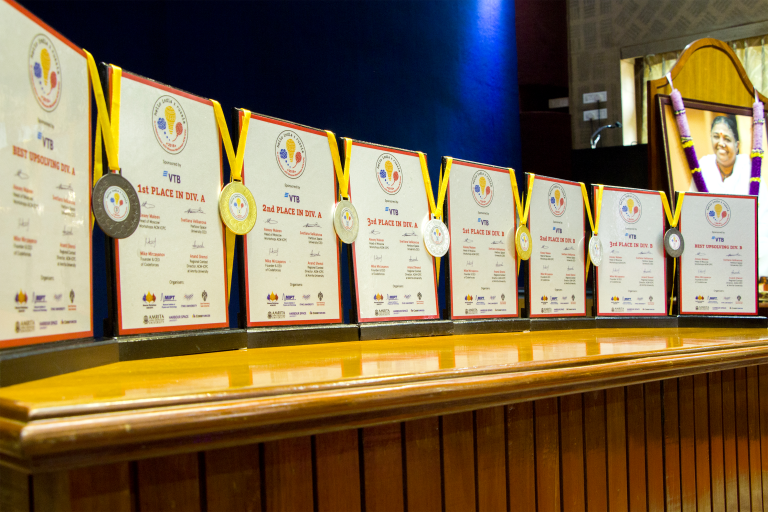 From the ever present in ACM World Finals city of Moscow, to the new-comer on the world stage city of Kollam — Hello India x Russia Programming Bootcamp showcased heart, passion, and a universal drive towards a better competition.

“It's the first time I participate at Hello ACM-ICPC Bootcamp in Asia and I admire local hospitality and students motivation. Everyone seems to be eager to learn, participants stay very late upsolving the contest problems and revising the topics they were thought during the day” states Gleb GlebsHP Evstropov, The Coordinator of the Programming Committee.

The latest in world finals simulation training would not be possible without the bronze sponsorship of VTB, the institute with the most extensive international network of any Russian bank, boasting more than 30 banks and financial companies in more than 20 countries.

Fill out this form and we will keep you up to date on our next boot camp!

Announcement of Educational Codeforces Round 42 (Rated for Div. 2)