If Codeforces was an Anime

To start off, I think Um_nik would be the main villain. I mean just look at the anime version of him 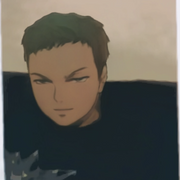 If he doesn't look like someone who would be walking around with a boss bar above his head in real life idk what reality even is. He is the badass who wears sunglasses indoors.

Next we have the protagonist of the entire anime: scott_wu. 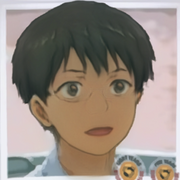 He just gives off protagonist vibes. Someone commented that he would probably die in the second season on my blog post and I think that I just might agree since he looks so innocent. His best friend/mentor would probably be Radewoosh 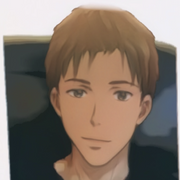 Radewoosh seems to be the friend of the protagonist who also has a separate love plot going on in the background of the main anime. He looks just so friendly and the type of person who would take the innocent protagonist under his wing.

Next up is Petr. 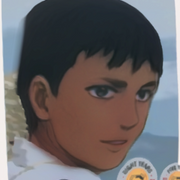 Now where do I start with Petr. He seems like that one badass person who the viewers all think is a villian in the anime but he actually is either a good guy and helps the protagonist or turns good later on in the anime. I think we all want a friend like Petr irl.

To train them all to fight against um_nik, I think Benq would be the master/sensei. He gives off these rays of wisdom in his anime pic 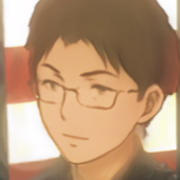 Although he is a bit younger in this photo, add a little bit of grey hairs and a light beard and you got yourself the wise master who would sacrifice himself to save the protagonist in the anime.

Finally, we have tourist. 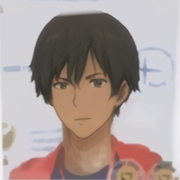 Now I really don't know where tourist would fall in this plot. He seems too nice to be a villain, too cool looking to be a protagonist, too young looking to be a mentor, too cold looking to be a friend or lover. Please write in the comments where he falls because I honestly have 0 clue. tourist is just a legend.