You are given a connected undirected graph consisting of $$$n$$$ vertices and $$$m$$$ edges. There are no self-loops or multiple edges in the given graph.

You have to direct its edges in such a way that the obtained directed graph does not contain any paths of length two or greater (where the length of path is denoted as the number of traversed edges).

If it is impossible to direct edges of the given graph in such a way that the obtained directed graph does not contain paths of length at least two, print "NO" in the first line.

The picture corresponding to the first example: 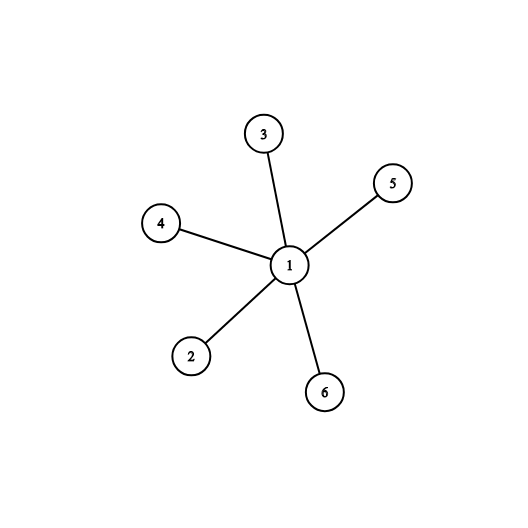 And one of possible answers: 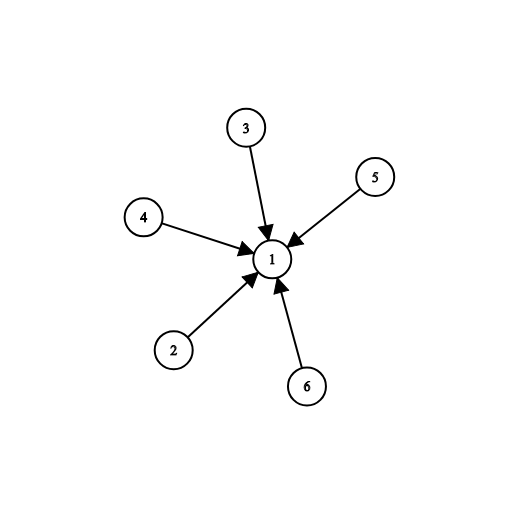