The three friends, Kuro, Shiro, and Katie, met up again! It's time for a party...

What the cats do when they unite? Right, they have a party. Since they wanted to have as much fun as possible, they invited all their friends. Now $$$n$$$ cats are at the party, sitting in a circle and eating soup. The rules are simple: anyone having finished their soup leaves the circle.

Could you help her with this curiosity?

You can see the examples and their descriptions with pictures in the "Note" section.

Print a single integer — the maximum number of groups of cats at the moment Katie observes.

In the first example, originally there are $$$7$$$ cats sitting as shown below, creating a single group: 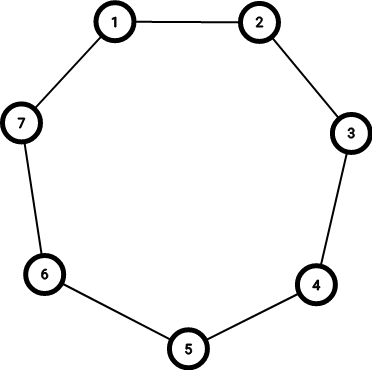 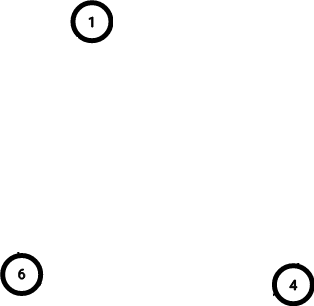 In the second example, there are $$$6$$$ cats sitting as shown below: 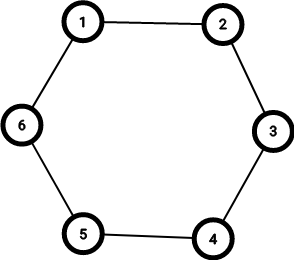 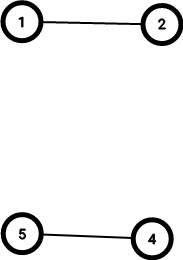 In the third example, no cats have left, so there is $$$1$$$ group consisting of all cats.

In the fourth example, all cats have left the circle, so there are $$$0$$$ groups.