You have a simple and connected undirected graph consisting of $$$n$$$ nodes and $$$m$$$ edges.

Consider any way to pair some subset of these $$$n$$$ nodes such that no node is present in more than one pair.

Please note that the subgraph induced by a set of nodes contains nodes only from this set and edges which have both of its end points in this set.

Now, do one of the following:

It can be shown that it is possible to find at least one of the two in every graph satisfying constraints from the statement.

It is guaranteed that the given graph is connected, and simple  — it does not contain multiple edges between the same pair of nodes, nor does it have any self-loops.

For each test case, the output format is as follows.

If you have found a pairing, in the first line output "PAIRING" (without quotes).

Otherwise, in the first line output "PATH" (without quotes).

The path outputted in the first case is the following. 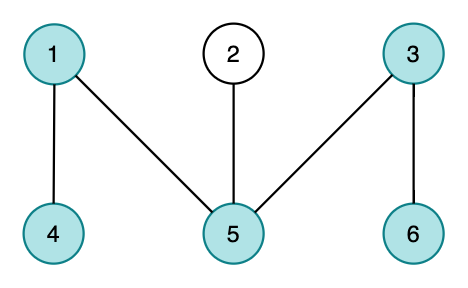 The pairing outputted in the second case is the following. 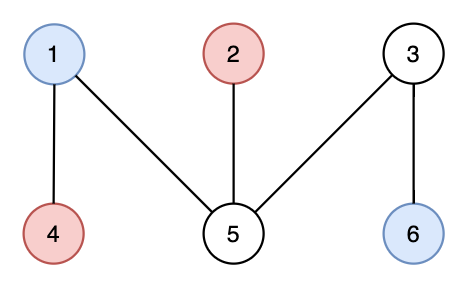 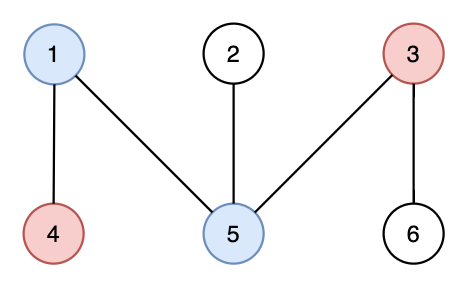 Here is the pairing outputted in the third case. 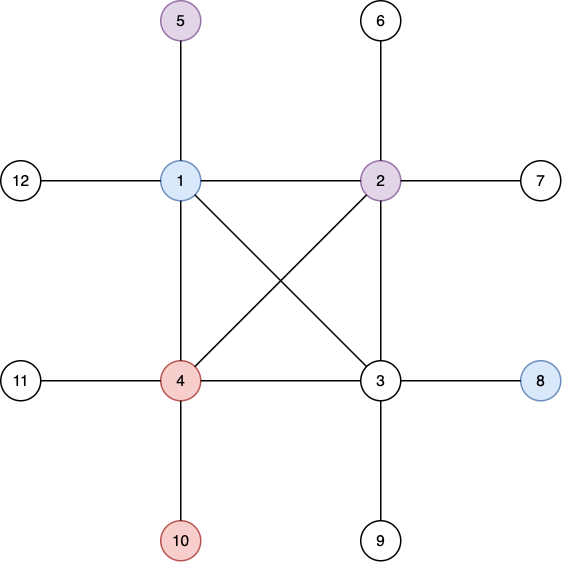 Here is the pairing outputted in the fourth case. 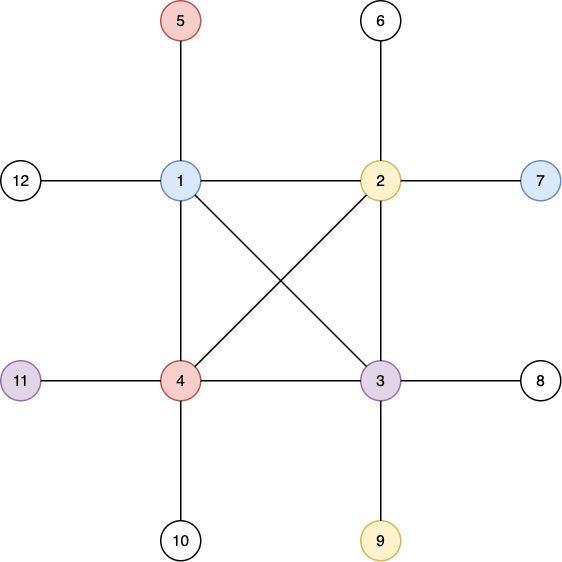