You were dreaming that you are traveling to a planet named Planetforces on your personal spaceship. Unfortunately, its piloting system was corrupted and now you need to fix it in order to reach Planetforces. 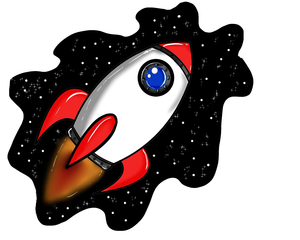 Since string $$$s$$$ could be corrupted, there is a possibility that you won't reach Planetforces in the end. Fortunately, you can delete some orders from $$$s$$$ but you can't change their positions.

Can you delete several orders (possibly, zero) from $$$s$$$ in such a way, that you'll reach Planetforces after the system processes all orders?

For each test case, print "YES" if you can delete several orders (possibly, zero) from $$$s$$$ in such a way, that you'll reach Planetforces. Otherwise, print "NO". You can print each letter in any case (upper or lower).

In the third test case, you have to delete order $$$s_9$$$, otherwise, you won't finish in the position of Planetforces.