A picture is considered beautiful if each cell has at least $$$3$$$ toroidal neighbors with the same color as itself. 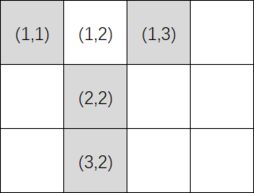 Is it possible to color all cells with the pigments provided and create a beautiful picture?

In the first test case, one possible solution is as follows: 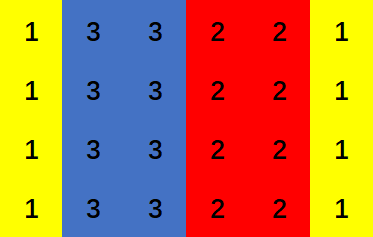