This is an hard version of the problem. The difference between the versions is that the string can be longer than in the easy version. You can only do hacks if both versions of the problem are passed.

Kazimir Kazimirovich is a Martian gardener. He has a huge orchard of binary balanced apple trees.

Recently Casimir decided to get himself three capybaras. The gardener even came up with their names and wrote them down on a piece of paper. The name of each capybara is a non-empty line consisting of letters "a" and "b".

Today the gardener looked at his notes and realized that he cannot recover the names because they are written without spaces. He is no longer sure if he can recover the original strings $$$a$$$, $$$b$$$, and $$$c$$$, so he wants to find any triplet of names that satisfy the above property. 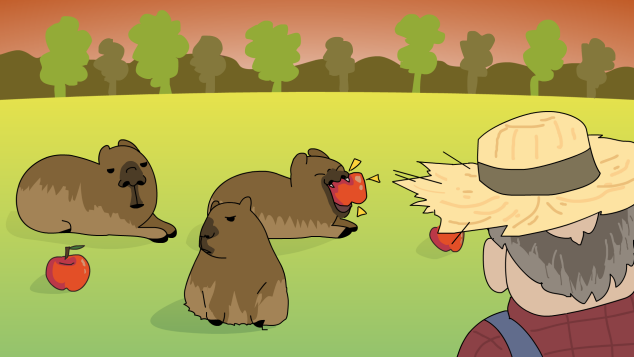 If there are several ways to restore the names, print any of them. If the names cannot be recovered, print ":(" (without quotes).

A string $$$x$$$ is lexicographically smaller than a string $$$y$$$ if and only if one of the following holds:

Now let's move on to the examples.