Petya and his friend, robot Petya++, like to solve exciting math problems.

Unfortunately, Petya couldn't solve this problem in his head and decided to ask for computer help. He quickly wrote a program and found the answer.

Can you solve this difficult problem? 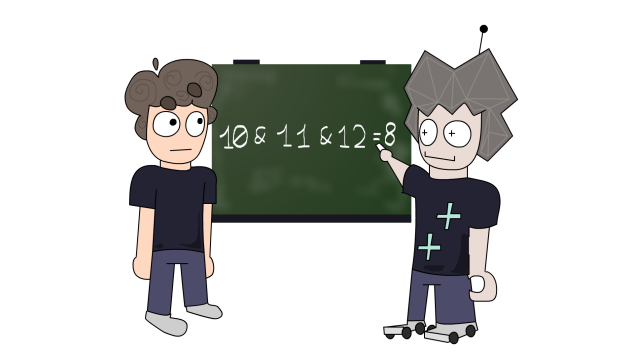 For every test case, output the smallest possible value of $$$m$$$ such that equality holds.