Consider a rooted tree. A rooted tree has one special vertex called the root. All edges are directed from the root. Vertex u is called a child of vertex v and vertex v is called a parent of vertex u if there exists a directed edge from v to u. A vertex is called a leaf if it doesn't have children and has a parent.

Let's call a rooted tree a spruce if its every non-leaf vertex has at least 3 leaf children. You are given a rooted tree, check whether it's a spruce.

The definition of a rooted tree can be found here.

Vertex 1 is the root. It's guaranteed that the root has at least 2 children.

Print "Yes" if the tree is a spruce and "No" otherwise. 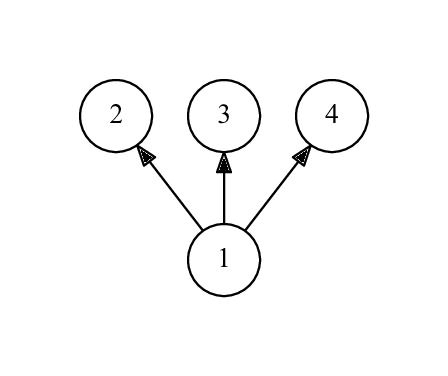 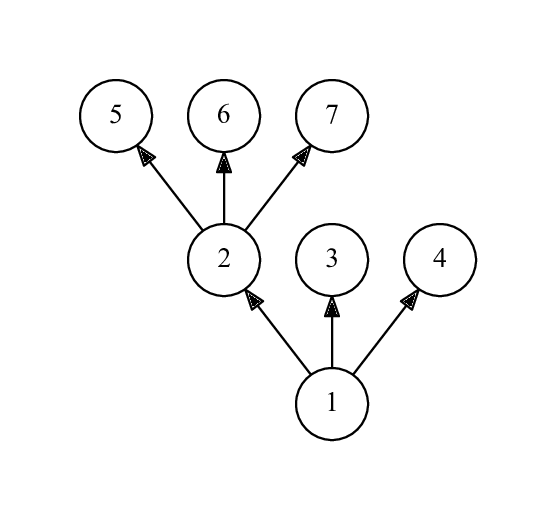 It is not a spruce, because the non-leaf vertex 1 has only 2 leaf children. 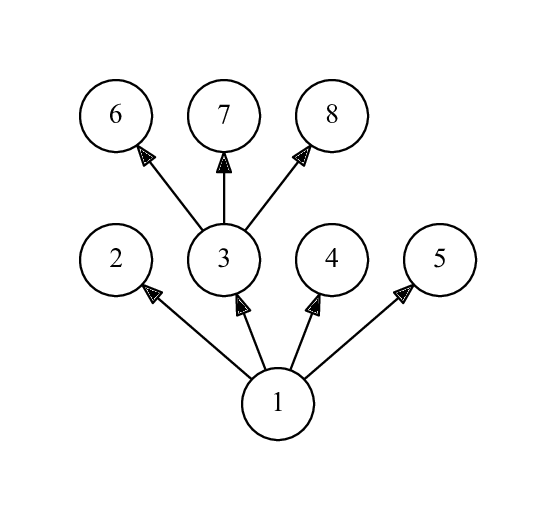