Bob has put on some weight recently. In order to lose weight a bit, Bob has decided to swim regularly in the pool. However, the day before he went to the pool for the first time he had a weird dream. In this dream Bob was swimming along one of the pool's lanes, but also there were some jellyfish swimming around him. It's worth mentioning that jellyfish have always been one of Bob's deepest childhood fears.

Let us assume the following physical model for Bob's dream.

Output a single integer — the least possible number of jellyfish that will sting Bob.

Visualization of the possible solutions to the first and the second sample test cases are below: 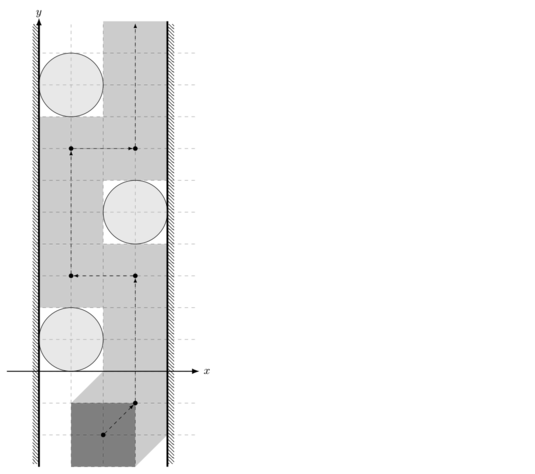 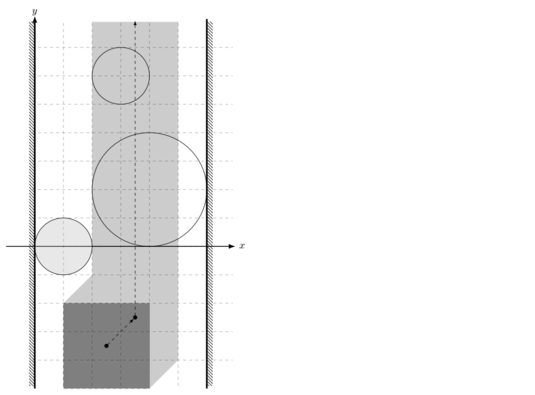