This problem differs from the next problem only in constraints.

It is guaranteed, that no two castles intersect, however, they may touch. 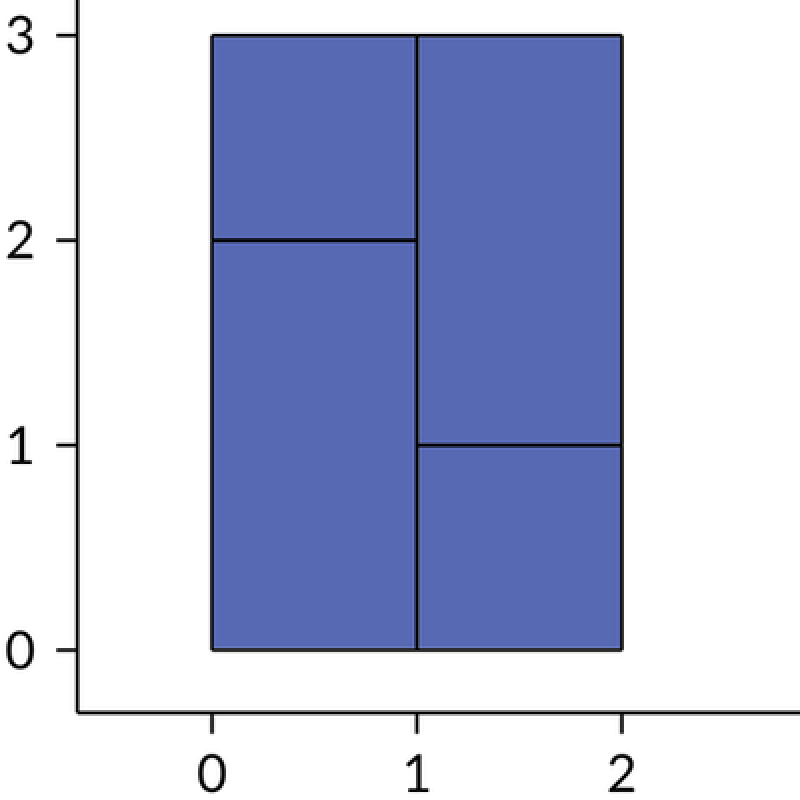 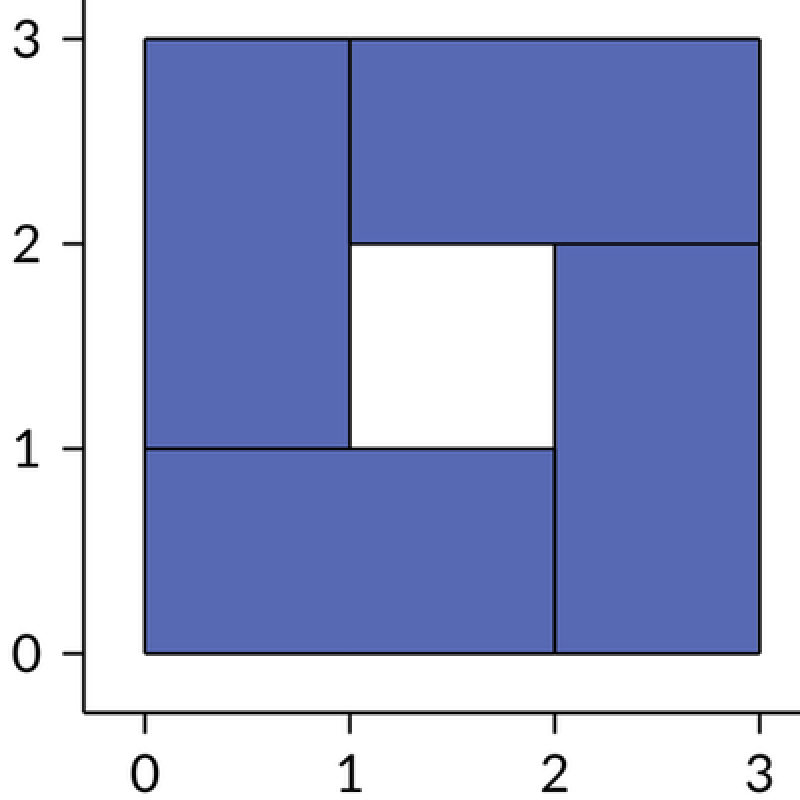