Gardener Alexey teaches competitive programming to high school students. To congratulate Alexey on the Teacher's Day, the students have gifted him a collection of wooden sticks, where every stick has an integer length. Now Alexey wants to grow a tree from them.

The tree looks like a polyline on the plane, consisting of all sticks. The polyline starts at the point $$$(0, 0)$$$. While constructing the polyline, Alexey will attach sticks to it one by one in arbitrary order. Each stick must be either vertical or horizontal (that is, parallel to $$$OX$$$ or $$$OY$$$ axis). It is not allowed for two consecutive sticks to be aligned simultaneously horizontally or simultaneously vertically. See the images below for clarification.

Alexey wants to make a polyline in such a way that its end is as far as possible from $$$(0, 0)$$$. Please help him to grow the tree this way. 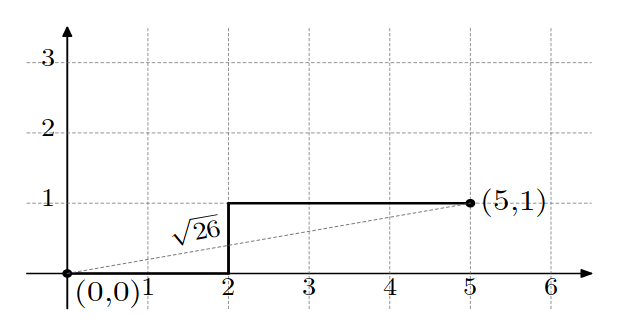 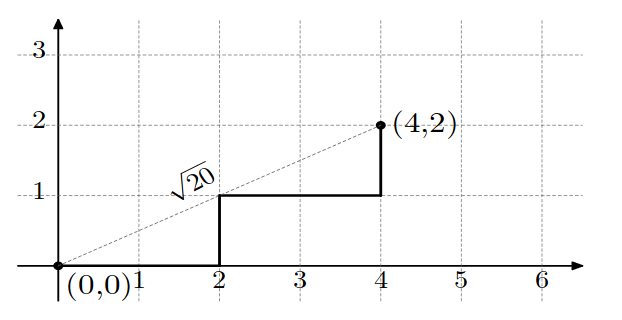