Guy-Manuel and Thomas are going to build a polygon spaceship.

You're given a strictly convex (i. e. no three points are collinear) polygon $$$P$$$ which is defined by coordinates of its vertices. Define $$$P(x,y)$$$ as a polygon obtained by translating $$$P$$$ by vector $$$\overrightarrow {(x,y)}$$$. The picture below depicts an example of the translation: 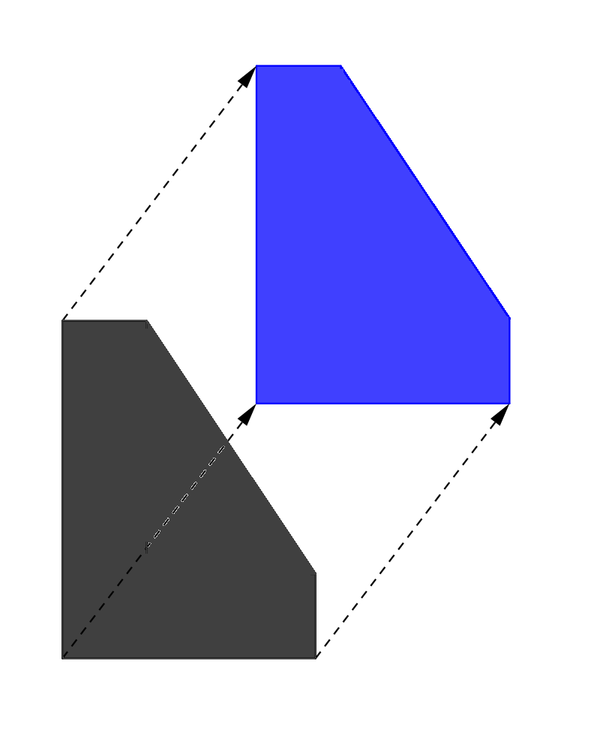 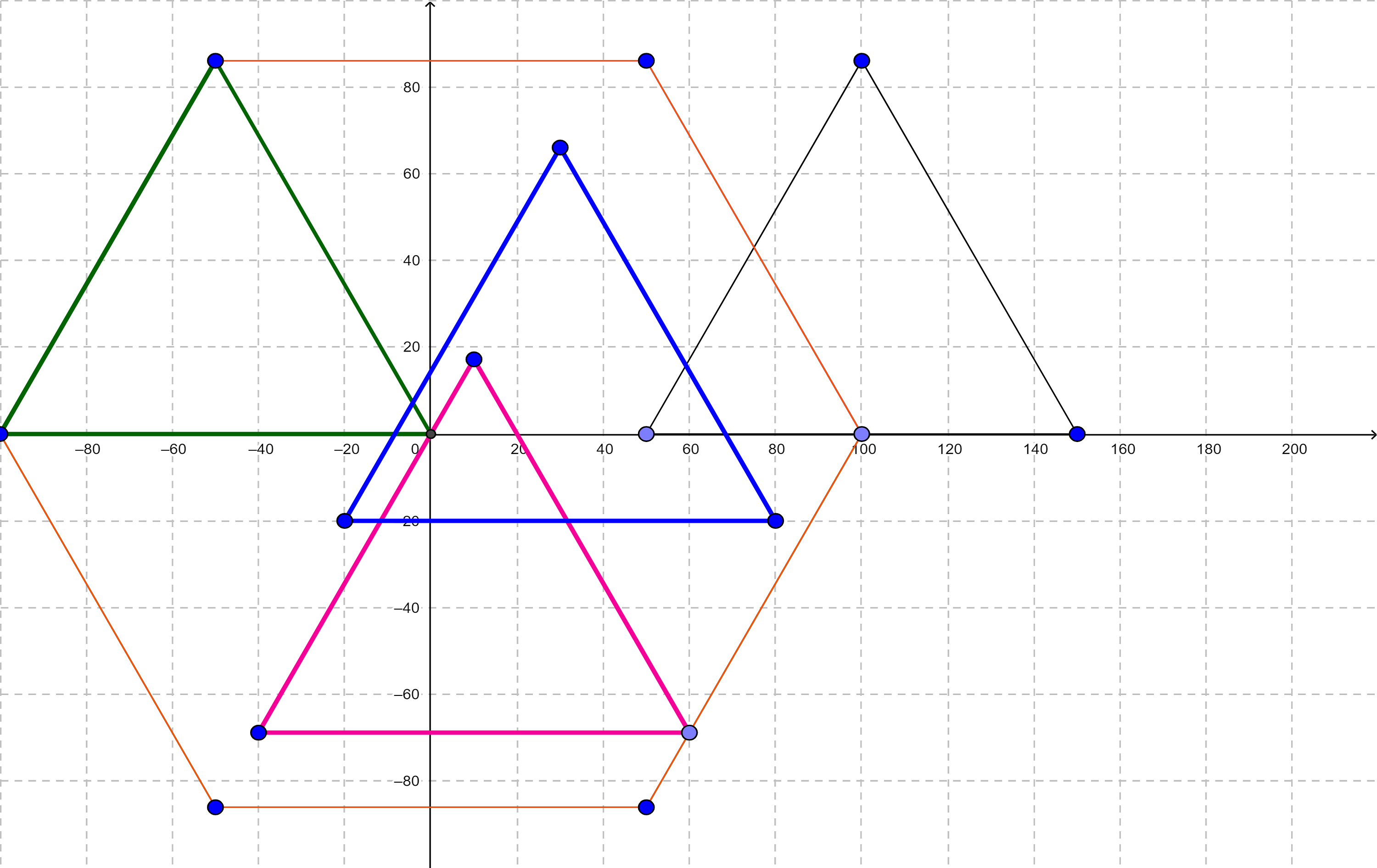 It is guaranteed that these points are listed in counterclockwise order and these points form a strictly convex polygon.

The following image shows the first sample: both $$$P$$$ and $$$T$$$ are squares. The second sample was shown in the statements. 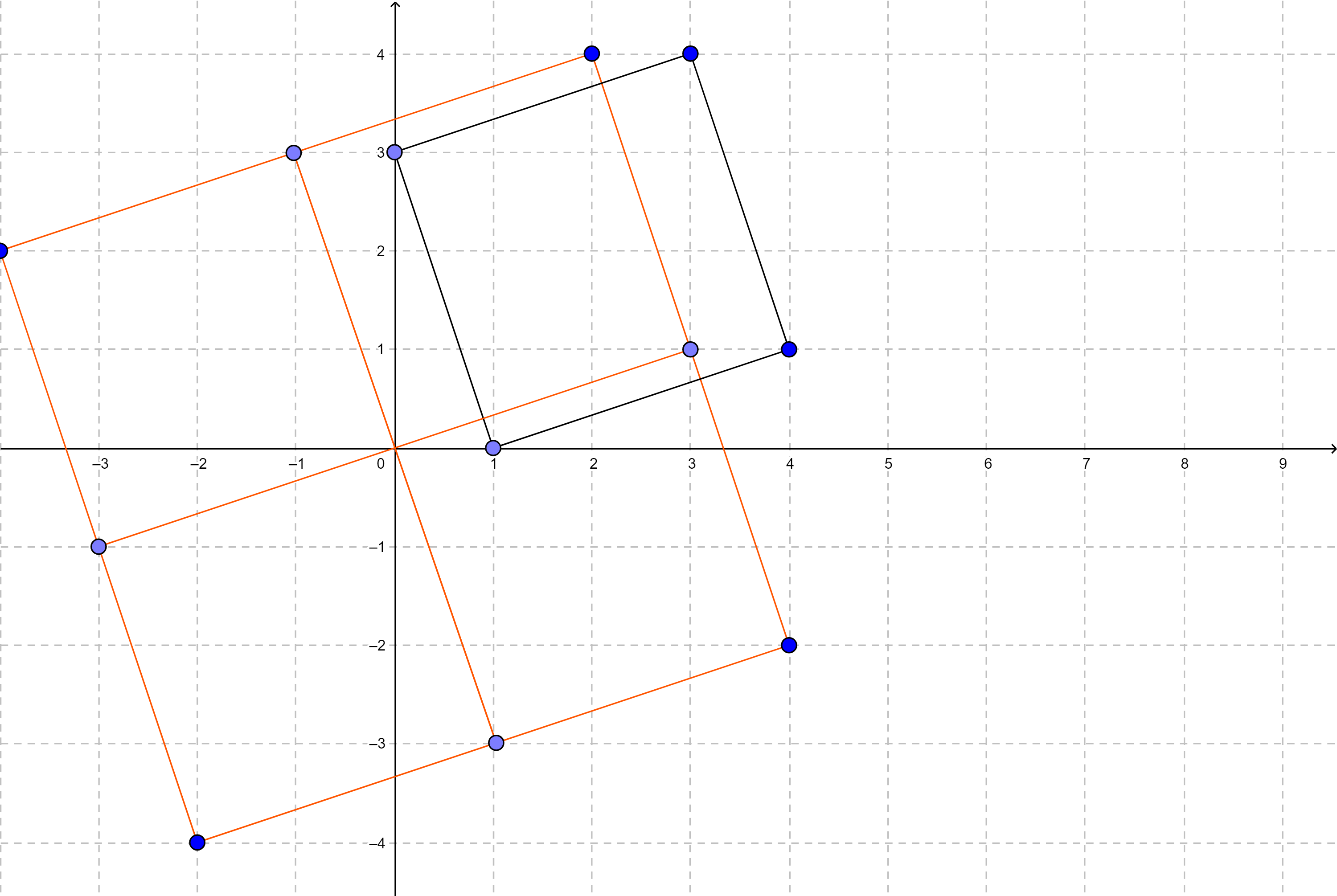