The biggest event of the year – Cota 2 world championship "The Innernational" is right around the corner. $$$2^n$$$ teams will compete in a double-elimination format (please, carefully read problem statement even if you know what is it) to identify the champion.

All upper bracket matches will be held played between teams that haven't lost any games yet. Teams are split into games by team numbers. Game winner advances in the next round of upper bracket, losers drop into the lower bracket.

You are a fan of teams with numbers $$$a_1, a_2, ..., a_k$$$. You want the championship to have as many games with your favourite teams as possible. Luckily, you can affect results of every championship game the way you want. What's maximal possible number of championship games that include teams you're fan of?

Output single integer — maximal possible number of championship games that include teams you're fan of. 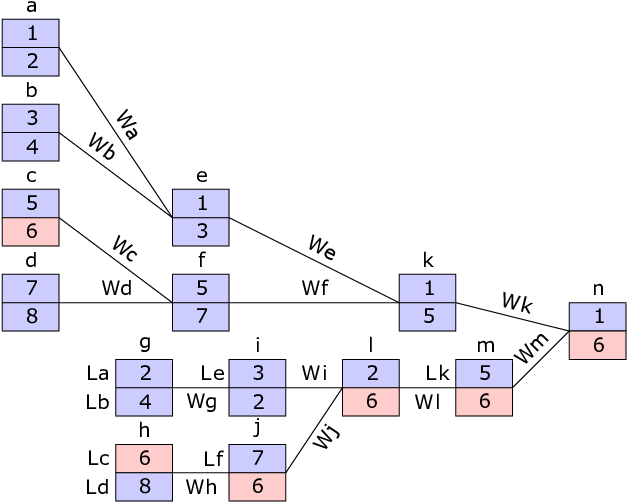 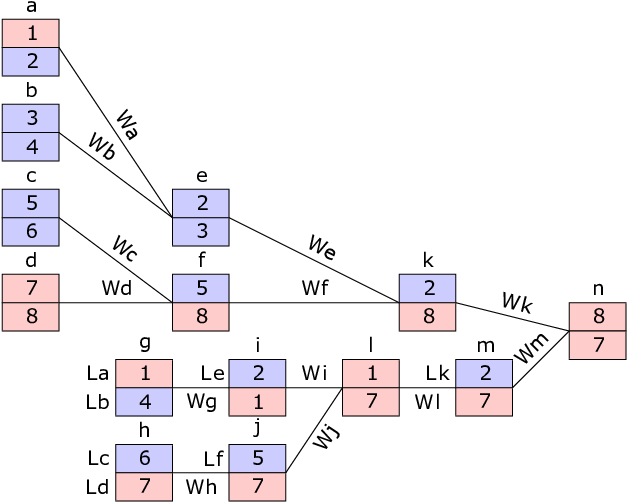 In the third example, your favourite teams can play in all games of the championship. 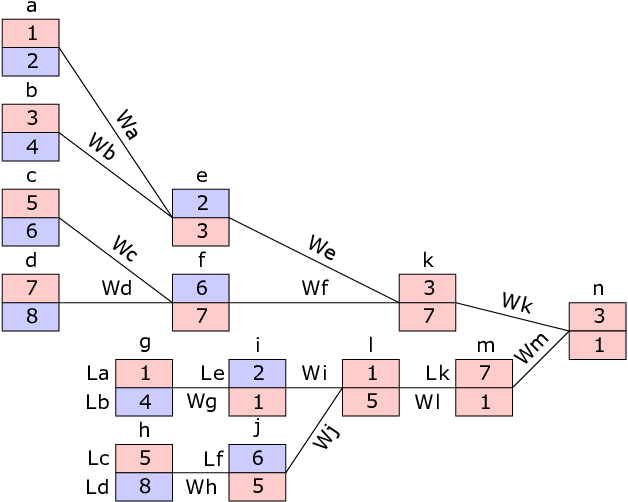