You know, it's hard to conduct a show with lots of participants and spectators at the same place nowadays. Still, you are not giving up on your dream to make a car crash showcase! You decided to replace the real cars with remote controlled ones, call the event "Remote Control Kaboom Show" and stream everything online.

For the preparation you arranged an arena — an infinite 2D-field. You also bought $$$n$$$ remote controlled cars and set them up on the arena. Unfortunately, the cars you bought can only go forward without turning left, right or around. So you additionally put the cars in the direction you want them to go.

What's the fastest crash you can arrange by choosing all $$$t_i$$$? If it's possible to arrange a crash then print the shortest possible duration of the show. Otherwise, report that it's impossible.

Print the shortest possible duration of the show if it's possible to arrange a crash by choosing all $$$t_i$$$. Otherwise, print "No show :(".

Your answer is considered correct if its absolute or relative error does not exceed $$$10^{-6}$$$.

Here is the picture for the first example: 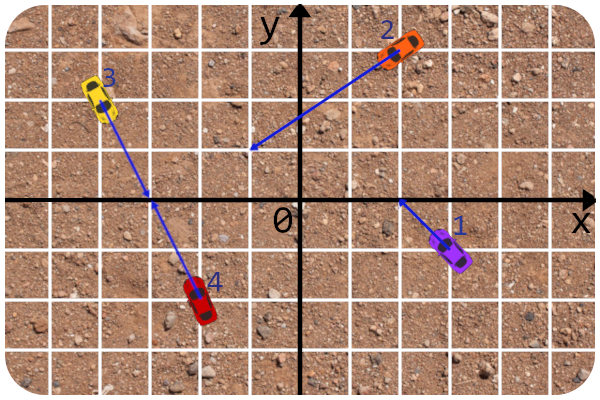 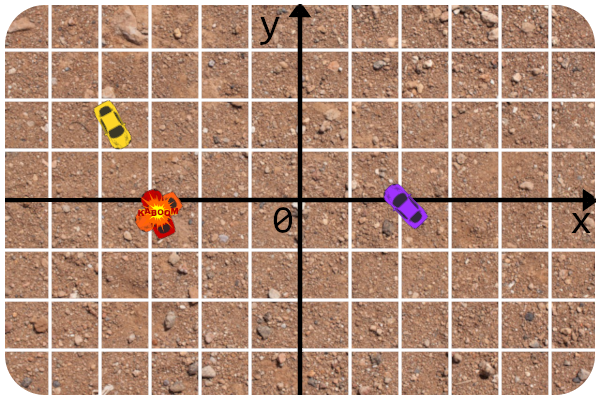 Here's the picture for the second example: 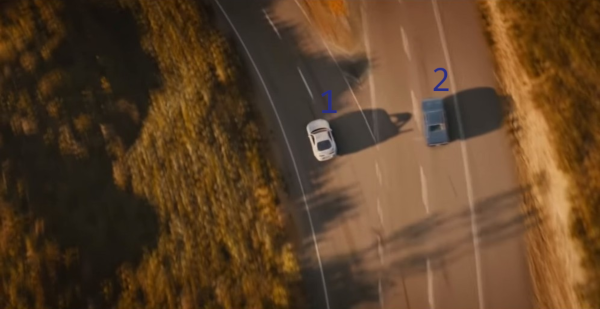