Lee tried so hard to make a good div.2 D problem to balance his recent contest, but it still doesn't feel good at all. Lee invented it so tediously slow that he managed to develop a phobia about div.2 D problem setting instead. And now he is hiding behind the bushes...

Let's define a Rooted Dead Bush (RDB) of level $$$n$$$ as a rooted tree constructed as described below. 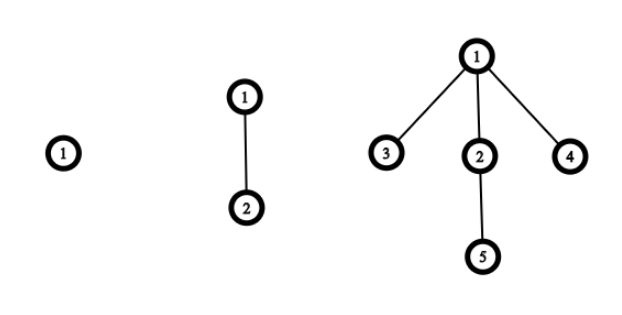 Let's define a claw as a rooted tree with four vertices: one root vertex (called also as center) with three children. It looks like a claw:

Lee has a Rooted Dead Bush of level $$$n$$$. Initially, all vertices of his RDB are green.

He'd like to know the maximum number of yellow vertices he can achieve. Since the answer might be very large, print it modulo $$$10^9+7$$$. 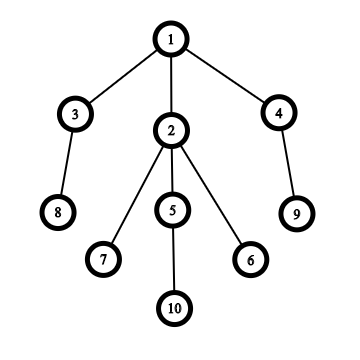