Utkarsh is forced to play yet another one of Ashish's games. The game progresses turn by turn and as usual, Ashish moves first.

The game ends when a player is unable to make a move. It can be shown that the game will end in a finite number of moves. If both players play optimally, determine who will win.

For each test case, if Ashish wins the game, print "Ashish", otherwise print "Utkarsh" (without the quotes).

In the first test case, one possible sequence of moves can be

Ashish has no moves left, so Utkarsh wins. 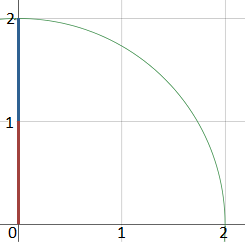