Gildong has put one snack at every intersection of the park. Now Gildong will give Badugi a mission to eat all of the snacks. Badugi starts at the $$$1$$$-st intersection, and he will move by the following rules:

Unfortunately, Gildong doesn't know the value of $$$k$$$. So, he wants you to find the minimum value of $$$k$$$ that makes it possible for Badugi to complete his mission, if Badugi moves optimally.

For each test case, print one integer — the minimum possible value of $$$k$$$ such that Badugi can complete the mission.

In the first case, Badugi can complete his mission with $$$k=2$$$ by moving as follows: 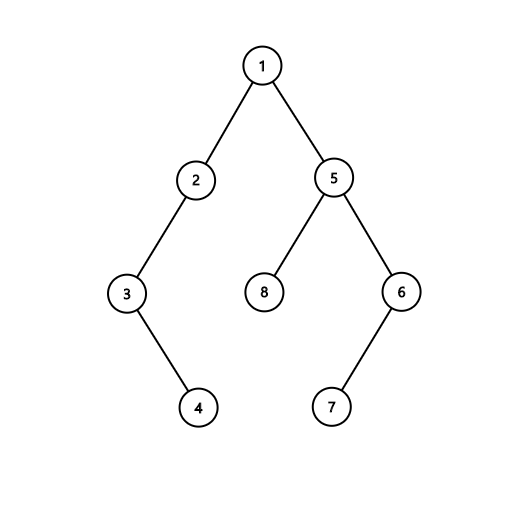