Please subscribe to the official Codeforces channel in Telegram via the link https://t.me/codeforces_official. ×
→ Virtual participation
Virtual contest is a way to take part in past contest, as close as possible to participation on time. It is supported only ICPC mode for virtual contests. If you've seen these problems, a virtual contest is not for you - solve these problems in the archive. If you just want to solve some problem from a contest, a virtual contest is not for you - solve this problem in the archive. Never use someone else's code, read the tutorials or communicate with other person during a virtual contest.
→ Problem tags
brute force
graphs
greedy
implementation
math
*2200
No tag edit access
→ Contest materials
The problem statement has recently been changed. View the changes.
×

In recent years John has very successfully settled at his new job at the office. But John doesn't like to idly sit around while his code is compiling, so he immediately found himself an interesting distraction. The point of his distraction was to maintain a water level in the water cooler used by other zebras. 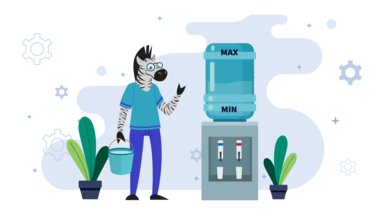 Now John wants to find out whether he will be able to maintain the water level at the necessary level for $$$t$$$ days. Help him answer this question!

Print "Yes" if John can maintain the water level for $$$t$$$ days and "No" otherwise.