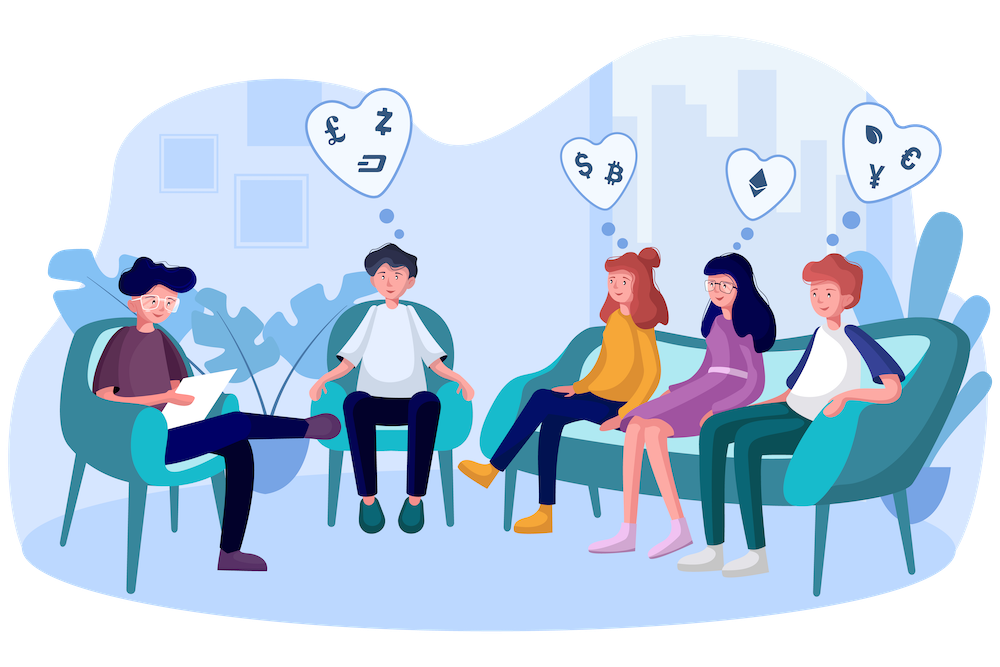 Because friends need to have some common topic for discussions they need to find the largest by cardinality (possibly empty) subset of currencies, such that there are at least $$$\lceil \frac{n}{2} \rceil$$$ friends (rounded up) who like each currency in this subset.

Print a string of length $$$m$$$, which defines the subset of currencies of the maximum size, which are liked by at least half of all friends. Currencies belonging to this subset must be signified by the character $$$1$$$.

If there are multiple answers, print any.

In the first sample test case only the first currency is liked by at least $$$\lceil \frac{3}{2} \rceil = 2$$$ friends, therefore it's easy to demonstrate that a better answer cannot be found.

In the second sample test case the answer includes $$$2$$$ currencies and will be liked by friends $$$1$$$, $$$2$$$, and $$$5$$$. For this test case there are other currencies that are liked by at least half of the friends, but using them we cannot achieve a larger subset size.