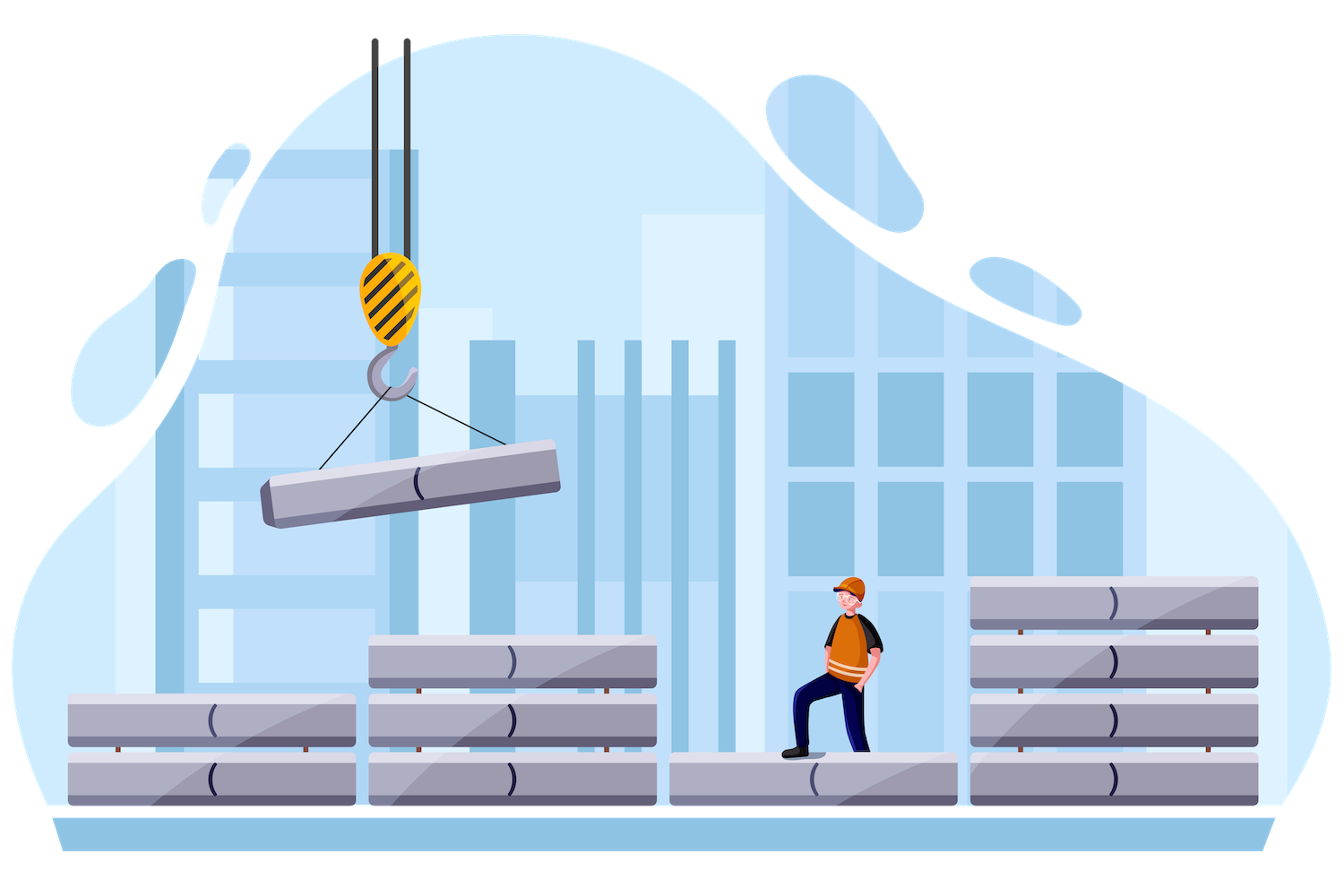 You need to find the total number of continuous subsequences (subsegments) $$$[l, r]$$$ ($$$l \le r$$$) of the original bracket sequence, which are regular bracket sequences.

It can be proved that the answer fits in the signed 64-bit integer data type.