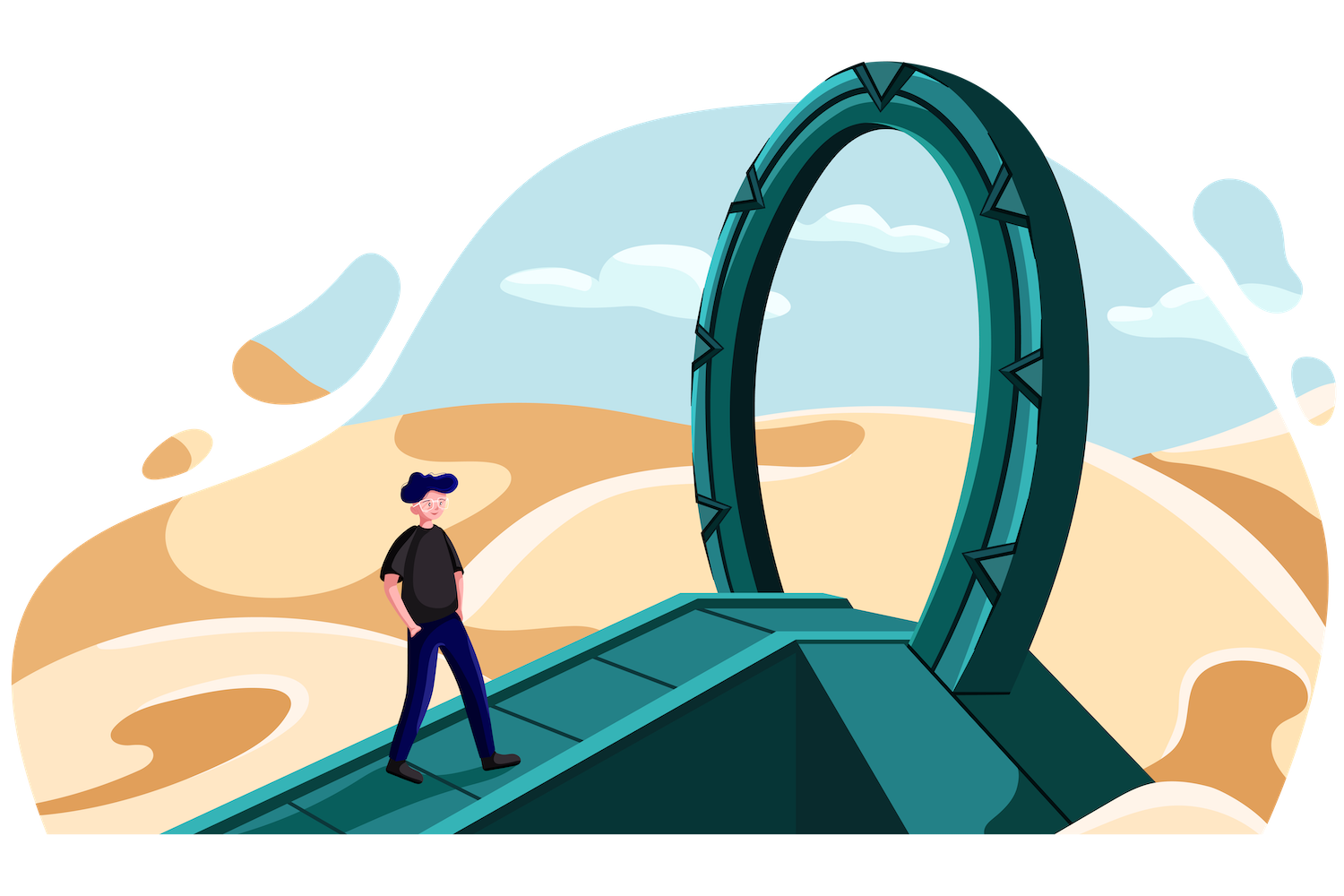 As mentioned previously William really likes playing video games. In one of his favorite games, the player character is in a universe where every planet is designated by a binary number from $$$0$$$ to $$$2^n - 1$$$. On each planet, there are gates that allow the player to move from planet $$$i$$$ to planet $$$j$$$ if the binary representations of $$$i$$$ and $$$j$$$ differ in exactly one bit.

William wants to test you and see how you can handle processing the following queries in this game universe:

Each of the next $$$m$$$ lines contains a query of two types:

The first example test can be visualized in the following way: 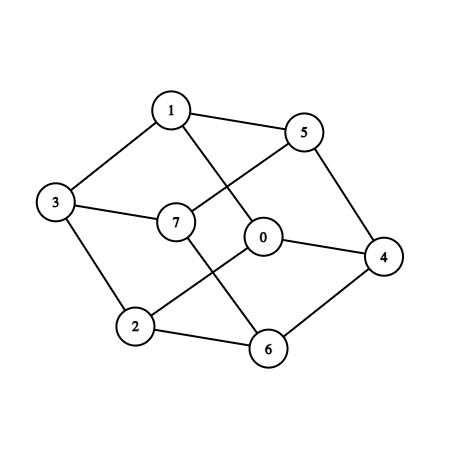 Response to a query ask 0 7 is positive.

Next after query block 3 6 the graph will look the following way (destroyed vertices are highlighted): 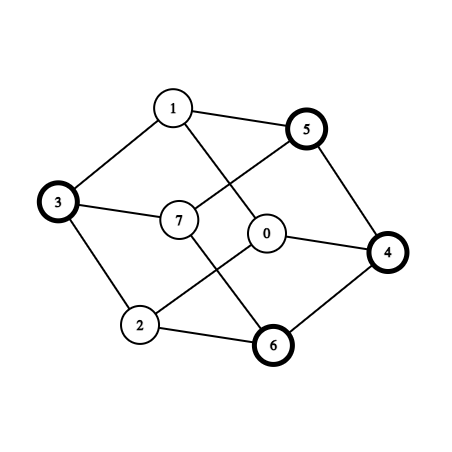