Two subsequences are considered different if the sets of indexes of their elements in the original sequence are different, that is, the values of the elements are not considered when comparing the subsequences. 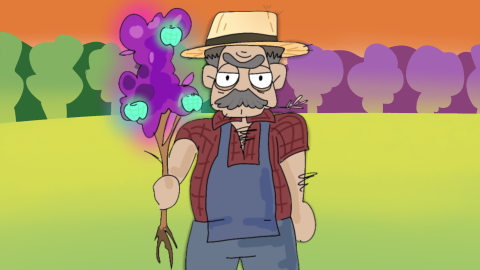 The description of the array $$$c$$$ in this problem is given implicitly to speed up input.

You can output the answer in any case (upper or lower). For example, the strings "yEs", "yes", "Yes", and "YES" will be recognized as positive responses.