Petya and his friend, the robot Petya++, went to BFDMONCON, where the costume contest is taking place today. 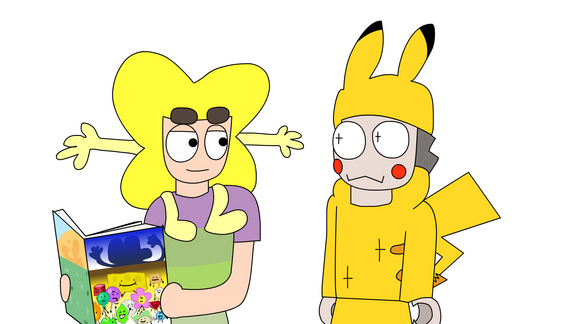 While walking through the festival, they came across a scientific stand named after Professor Oak and Golfball, where they were asked to solve an interesting problem.

Given a sequence of numbers $$$a_1, a_2, \dots, a_n$$$ you can perform several operations on this sequence.

After that, you can do one of the following:

It is necessary to turn all the numbers of the sequence into zeros using the operations described above. Since there is very little time left before the costume contest, the friends want to know, what is the minimum number of operations required for this.

The friends were unable to solve this problem, so can you help them?

For each test case, print one integer in a single line — the minimum number of operations it takes to turn all the numbers into zeros.

In the fourth test case, simply select the entire sequence as a subsequence, then subtract one from the northern numbers and add one to the southern numbers. Thus, the sequence will be nulled in one operation.

In the fifth test case, you don't need to do any operations, since the sequence already consists of zeros.