As you know, Martian scientists are actively engaged in space research. One of the highest priorities is Pluto. In order to study this planet in more detail, it was decided to build a laboratory on Pluto.

It is known that the lab will be built of $$$n$$$ square blocks of equal size. For convenience, we will assume that Pluto's surface is a plane divided by vertical and horizontal lines into unit squares. Each square is either occupied by a lab block or not, and only $$$n$$$ squares are occupied.

Since each block is square, it has four walls. If a wall is adjacent to another block, it is considered inside, otherwise — outside.

Two ways are considered the same if they are the same when overlapping without turning. Thus, if a lab plan is rotated by $$$90^{\circ}$$$, such a new plan can be considered a separate way.

To help scientists explore Pluto, you need to write a program that solves these difficult problems. 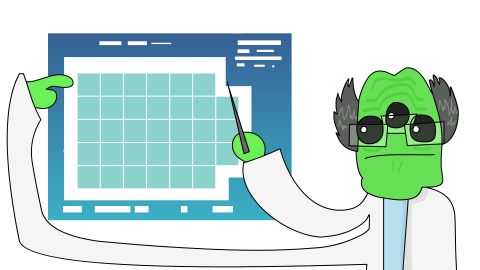 For each test case, output the answers in the format below, separating them with a newline. The output format depends on $$$u$$$ in the input data.

If $$$n=1$$$, the only way to build a lab is to place a single block. In this case, the perimeter will be equal to four.

When $$$n=2$$$, you must place two blocks side by side. This can be done either vertically or horizontally, so there are two ways. It is easy to see that the lab has six outside walls in this case. 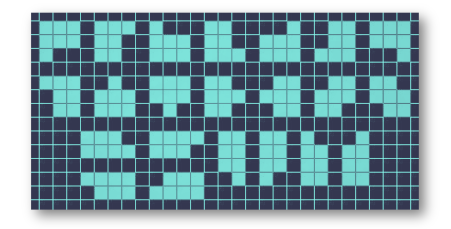