Vasya also knows that exactly n visitors would come tomorrow. For each visitor Vasya knows the point of time when he would come to the passport office. Each visitor queues up and doesn't leave until he was served. If the receptionist is free when a visitor comes (in particular, if the previous visitor was just served and the queue is empty), the receptionist begins to serve the newcomer immediately. 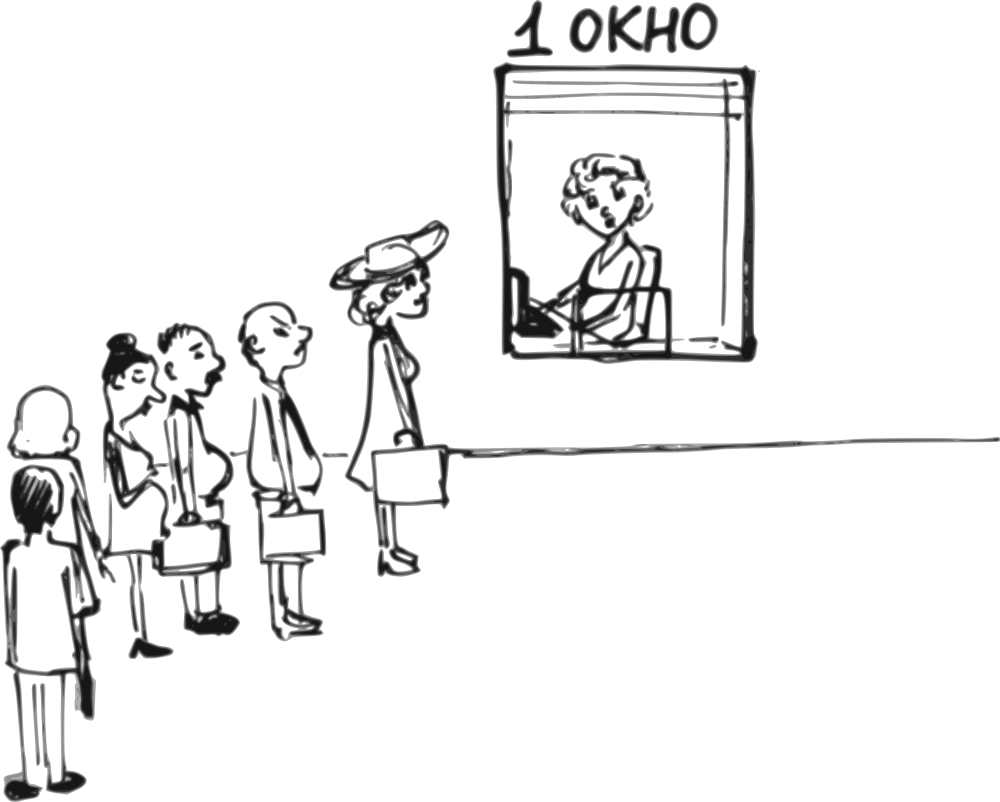 Vasya wants to come at such point of time that he will be served by the receptionist, and he would spend the minimum possible time in the queue. Help him!

All times are set in minutes and do not exceed 1012; it is guaranteed that ts < tf. It is also guaranteed that Vasya can arrive at the passport office at such a point of time that he would be served by the receptionist.

In the second example, Vasya has to come before anyone else to be served.