ALT is a planet in a galaxy called "Encore". Humans rule this planet but for some reason there's no dog in their planet, so the people there are sad and depressed. Rick and Morty are universal philanthropists and they want to make people in ALT happy.

There are two types of people in ALT:

Every person on ALT is either a guardian or a citizen and there's exactly one guardian alongside each road. 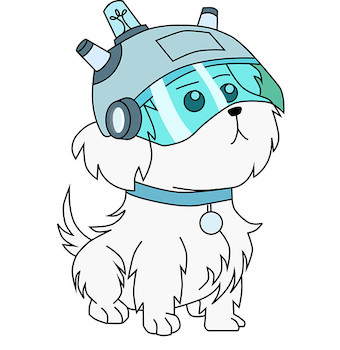 Rick and Morty talked to all the people in ALT, and here's what they got:

You need to tell Rick and Morty the minimum number of puppies they need in order to make all people in ALT happy, and also provide an optimal way to distribute these puppies.

In the first line of input print a single integer k, the total number of puppies they need (1 ≤ k ≤ n).

Sum of q and e should be equal to k.

Map of ALT in the first sample testcase (numbers written on a road is its index): 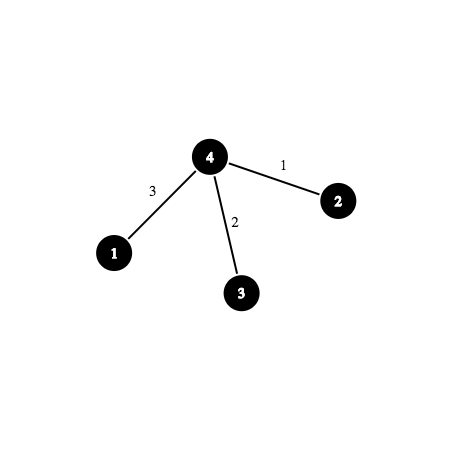 Map of ALT in the second sample testcase (numbers written on a road is its index):