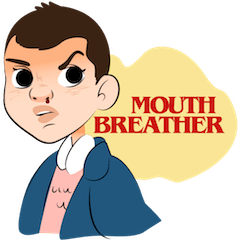 As her friends are too young to know what Fibonacci sequence is, they asked you to help Eleven determine her new name.

Print Eleven's new name on the first and only line of output.