You came to the exhibition and one exhibit has drawn your attention. It consists of $$$n$$$ stacks of blocks, where the $$$i$$$-th stack consists of $$$a_i$$$ blocks resting on the surface. 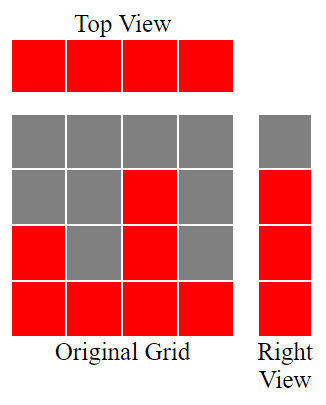 Find the maximum number of blocks you can remove such that the views for both the cameras would not change.

Note, that while originally all blocks are stacked on the floor, it is not required for them to stay connected to the floor after some blocks are removed. There is no gravity in the whole exhibition, so no block would fall down, even if the block underneath is removed. It is not allowed to move blocks by hand either.

Print exactly one integer — the maximum number of blocks that can be removed.

The following pictures illustrate the first example and its possible solution. 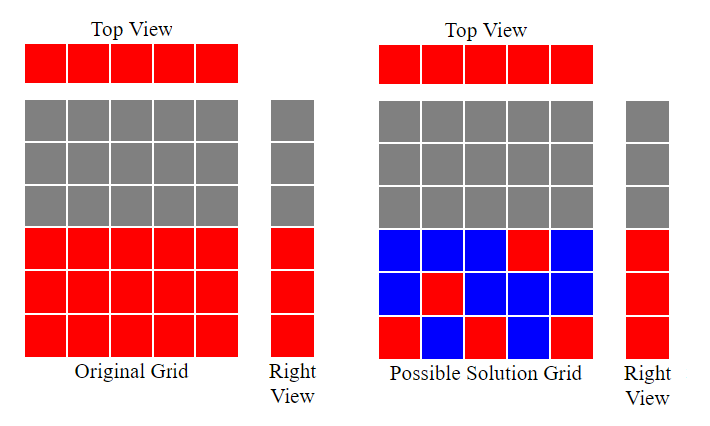