Note that neither the base planks, nor the steps planks are required to be equal. 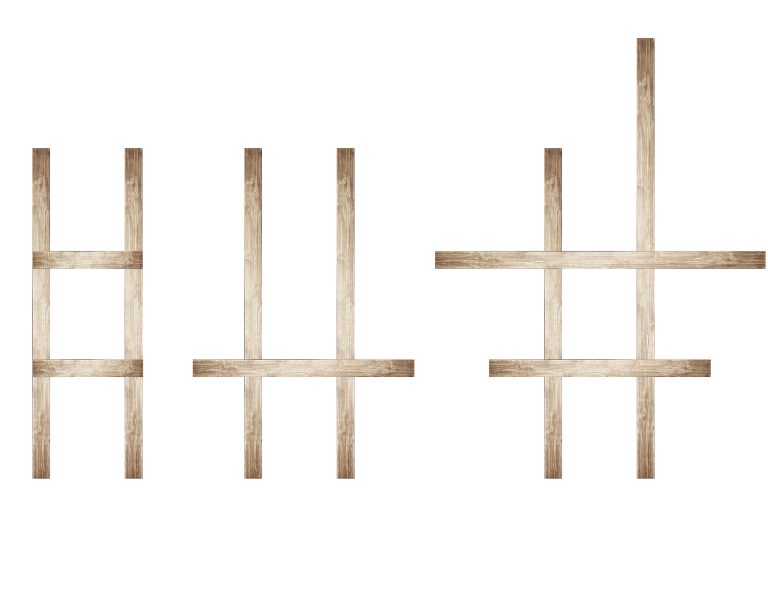 The question is: what is the maximum number $$$k$$$ such that you can choose some subset of the given planks and assemble a $$$k$$$-step ladder using them?

It's guaranteed that the total number of planks from all queries doesn't exceed $$$10^5$$$.

Examples for the queries $$$1-3$$$ are shown at the image in the legend section.

The Russian meme to express the quality of the ladders: 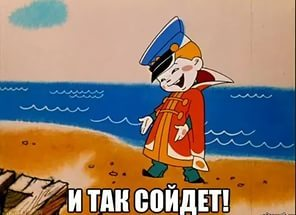